It’s like every other day, a new “victim” appears from somewhere,
accusing Bill Cosby of a rape that happened a few decades ago. At first,
I thought these allegations were ridiculous. Now, I still think they’re
ridiculous, but I don’t know if I think they’re ridiculous because he
could not have done them, or ridiculous because how dare he do them?
Some people have made up their minds that if there are 13, 14, 15, 16 or
whatever number of women accusing you of rape, then it must be true.
Others believe that having that many women does not change a thing. I
agree and disagree with both people.
Even if I knew Bill Cosby personally, I would not vouch for him and
say that I know that I know that I know that Bill Cosby will not do such
a thing. Why? Because I am not God, so how can I know? I don’t know
what people can and cannot do. But I don’t know him personally, so I
especially cannot make this statement, neither can I join in and say
that he did not do it. However, I do have some questions and comments,
and these questions and comments will hurt and help both sides of the
argument.

1.  Why did it take so long for these women to come
out? Yes, I am aware of the argument – who would have believed me? – but
considering the number of women, are you telling me that not one single
woman was brave enough to take it there?

NCDC warns against outbreak of Ebola in Nigeria

2.  These accusations started making headlines
[again] when comedian Hannibal Buress told his audience to Google “Bill
Cosby rapist.” My question is: what if he hadn’t said so? Would this
have happened? Would these women still be hiding?

3.  There is no smoke without fire. Even if Bill did
not rape all these women, did he rape some? Did he rape at least one?
[And that would still be one too many].

4.  Can this be unrequited love/affection gone wrong?

5.  Most of the accusers seem to imply that they
were drunk/drugged when they got raped, what about the ones that were
neither drugged nor drunk?

6.  What does it mean when they say that Bill “forced” them?

7.  Why is Bill Cosby not commenting on these allegations?

8.  People have compared Bill Cosby’s case to
Michael Jackson being accused of being a pedophile [although Bill Cosby
was never arrested/tried in court and the statute of limitation has
expired in all the rape cases. Also, Michael Jackson was acquitted due
to lack of evidence]. But can the cases be compared? Side note: Not that it makes a difference, but I still don’t think that Michael Jackson did it. Sue me, if you want].

9.  If Bill Cosby is the serial rapist that they say
he is, then why are all these accusations from decades ago? Has he not
raped recently? Will these women show up sometime in the future?

83rd birthday: Saraki thanks Obasanjo for what he did to him at the beginning of his career

11. Why are media networks cancelling and suspending
their ties/projects with an accused man? Has he already been tried and
convicted? And whatever happened to being innocent until proven guilty?

12.  Has there been ANY kind of proof that Bill Cosby did the things they say he did?

13.  If Bill Cosby did not rape these women, then what did he do?

14.  Considering that the statute of limitation is over on these rape cases, what do these women stand to gain?

15.  Why would several women come out and accuse one man of rape, if he did not actually do it?

17.  CNN’s Don Lemon was slammed for asking Joan
Tarshis, one of Bill’s accusers during an interview why she did not bite
Bill’s penis [as a way to defend herself] when he forced her to perform
oral sex on him. My thought: but unless you’re just trying to be
politically correct, isn’t that a valid question?

I have politically incorrect views about rape/sexual assault,
violence, relationships, love, marriage, and a lot more things, but this
is not the post to spew them in. Even after typing out all these
questions, I still don’t have an answer to whether or not Bill Cosby is
guilty. But it’s rather unfortunate how the media (like NBC, TV Land,
Netflix) has reacted to his accusations. He’s being punished for a crime
that has not been proven.

Although not the same, it reminds me of the way Paula Deen was
treated when she admitted to using the N-word. Everyone cut ties with
her. Her case particularly saddens me because I was one of the people
who supported the media cutting ties with her. I thought she got what she deserved.
But what I did not know then was that she admitted to using the word a
long time ago. I did not take into account that this was a Southern
woman who grew up during a time that this was normal. No, it was not
right, but it was normal. She was a product of her environment. I regret
that I supported her downfall. I truly regret it.

So in the case of Bill Cosby, I will not direct him to the hottest
part of hell, nor will I suggest that God punishes him. Whether or not
he did it, this is truly a sad and unfortunate story. I only pray that
all parties involved find peace and the fortitude to go through this
trying time.

P.S. If I was being accused of something outlandish, I would hope that you people will defend me before you condemn me.

P.P.S. Damn, I’m grownnnn! Look at Vera sounding all wise and stuff. *pats self on back* It must be the Chinese food I ate for lunch – spicy beef and broccoli with white rice.

Oh no! Armed robbers attack Denrele while returning from wedding 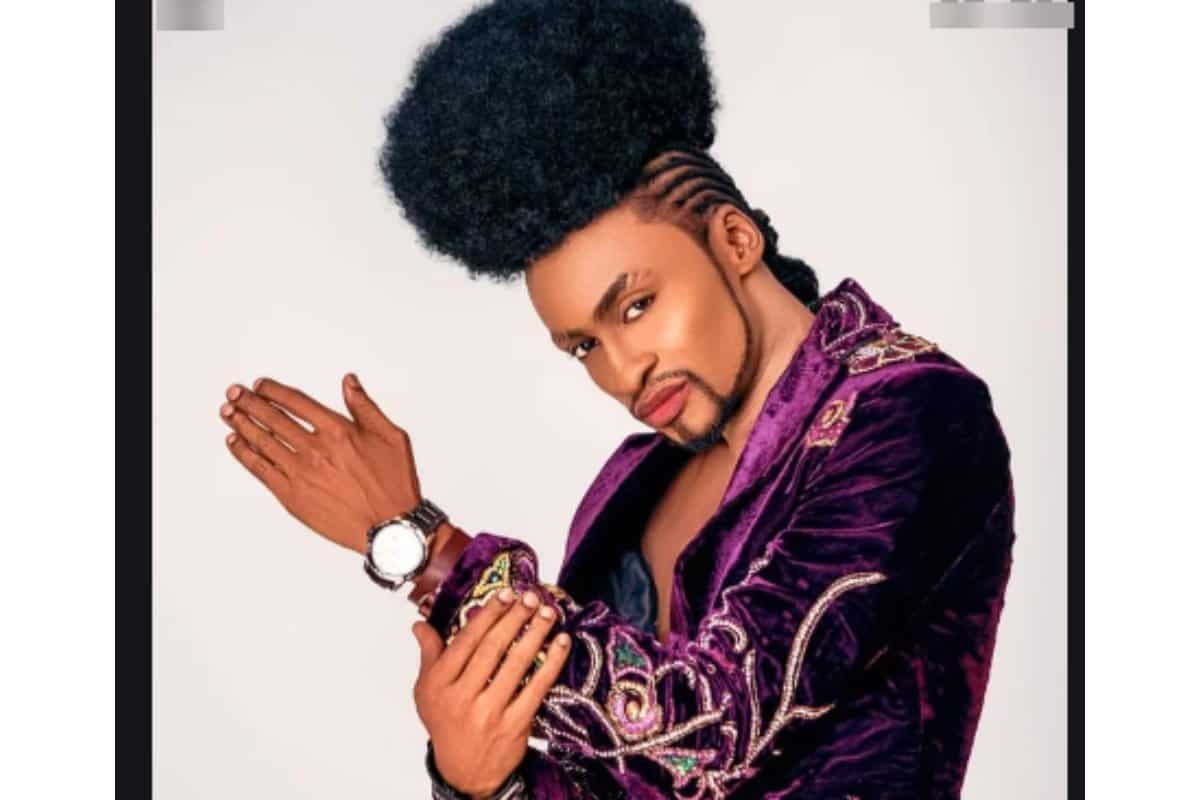 So during the weekend, Denrele Edun was robbed in Festac, Lagos and he lost his Passports, visa and more to the culprits. Read his narration below:

Hear him “My weekend was DISASTROUS! I got robbed at gunpoint by 7
armed robbers around Festac area just as I left a wedding reception. As
always, I was calm and controlled. Next thing, they recognized me and
started screaming in their weed induced voices, "Denrele fun wan ni
millions" (give us millions).  Next thing, they saw my backpack in the
car…we started fighting for it and then a hot punch to my face! After so
much struggling, they made away with my bag! Here's the best part; my
bag had all my Credit Cards, My INTERNATIONAL PASSPORTS and Mac Powder!
So at the moment, I’m very Passport-less & Visa-less!”
Speaking
further,...

By Tireni Adebayo
It appears that super
star, D’banj is having financial challenges as he has been hit with a $240,000
debt scandal and more.
A technology company, MindHub Technologies, headed by a top
oil and gas industry player, Henry Ojogho, is claiming that the kokomaster, D’banj
is owing them the sum of $240,000 and another N15, 000,000.
According to the MindHub
Technologies, D’banj, through his company, DKM Media Limited, obtained a loan
of over N60m from them in January 2013 and has not paid back the said sum
despite signing an undertaking to do so.
In addition, the technology company
Click to Continue Reading
News

I almost quit my marriage – Gospel singer, Lara George tells it ALL!

By Tireni Adebayo
Gospel artiste Lara George recently marked her 10th year wedding anniversary.
In this interview with Sun Newspaper
she gives an insight into what her marital journey has been like so
far, the challenges faced and some of the things she had to overcome.
Read excerpts from her interview below!
What inspired your latest album, Love Wantintin?
I feel love should be celebrated. 10 years in marriage is a milestone
but when...
Click to Continue Reading