It was never imagined that two schools could be targeted by
bombers within two days in Niger State, but it happened, Vanguard reports.
The first was a tertiary institution – Federal College of
Education, Kontagora – while the other was Maryam Babangida Science College
named after a former first lady, Maryam Babangida, by the government of Dr.
Mua’zu Babangida Aliyu. Two bombers were involved. That of the Federal College
of Education, Kontagora was perpetrated by a female and the mission was
accomplished but with low casualty while that of Minna by a male was aborted.
Maryam Babangida Science College is a female  college planned to be a model school.
On the fateful Thursday, the students were at the assembly
ground not knowing that there was a sinister move meters away by a bomber. At
about 7.30 a.m., a female teacher hurrying to school suspected strange
movements in the bush. She also perceived the odour of Indian hemp which sent a
signal to her that something strange was happening nearby.
This led her to quickening her steps, but ahead of her was a
young man carrying a school bag who pretended as if he was answering nature’s
call.
Then her phone rang and this caught the attention of the
suspect who stopped her and threw some questions at her in Hausa.
Suspect- Where are you heading for?
Teacher- To school for today’s job.
Suspect- Are you not aware that there is no school today.
Teacher- I am not aware because nobody told us of any
holiday.
Suspect- Whether there is holiday or not, I want to advise
you to go back home now in your own interest
if you don’t want to lose your life!
It was at this point that the teacher knew that the man had
a sinister mission. She immediately put off her shoes and rushed to the school
premises to alert the principal and other staff of her encounter.
The suspect was dressed in the school uniform, covering her
head with Hijab, thereby pretending to be a female student.
PANIC
Confusion enveloped the school premises immediately, but the
situation was calmed by the authorities. By the time people rushed to the
scene, the suspect had taken to his heels. The police and other security
agencies were informed and took over the security of the school with the gates
closed to visitors and movement in and out restricted.
When our correspondent got to the school, some officials of
the Parent Teacher Association (PTA) , a pick up van of the army, police and
SSS were directly opposite the principal’s office, strategizing while normal
classes were going on.
Principal of the school, Hajiya Fatima Madugu, who also
spoke with our correspondent, said, “Just help us thank God for the alertness
of our staff and intervention by God. The mission of the suspect was to
disguise as one of our students and sneak to the assembly ground to carry out
his dastardly act but God intervened. Before we could mobilise to the scene, the
suspect had fled but we immediately alerted the police and other security
agencies who mobilised to our compound.”
The female teacher told our correspondent that as the
conversation was going on between her and the suspect, fear has gripped her and
she was left with no option than to take to her heels. The state police
spokesman, DSP Ibrahim Gambari, confirmed the incident but said the attempt
should not be seen as an invasion by Boko Haram.
“‘The suspect could be a lunatic but, not withstanding, our
men have been drafted to the school for further investigations and I can tell
you that the bush around the school has been combed and nothing incriminating
found with no arrest made’’.

Meanwhile, the Niger government has suspended morning
assembly and other religious gatherings in all schools in the state in order
not to attract the attention of criminals. Similarly, because of the porous
nature of Maryam Babangida Girls Science College and similar schools, all girls
schools in the state will be fenced by next year in order to check insecurity
to the affected schools.

Check out these rare photos of May D’s son

By Tireni Adebayo
Nollywood actor Jim Iyke recently had an interesting interview with Punch and he talked about his love for sunglasses, sneakers and of course, BFF, Nadia Buari. See excerpts below:

“I have about 125 pairs of sunglasses.
I think I own about 200 pairs of shoes and sneakers and it is not
something to brag about. I like shoes and I collect them. I get shoes
that are much branded and are limited edition. For, me it is not just about making a fashion statement anymore, it is art,”

“I am not brand crazy. The designer labels cost a lot of money but there is a healthy... 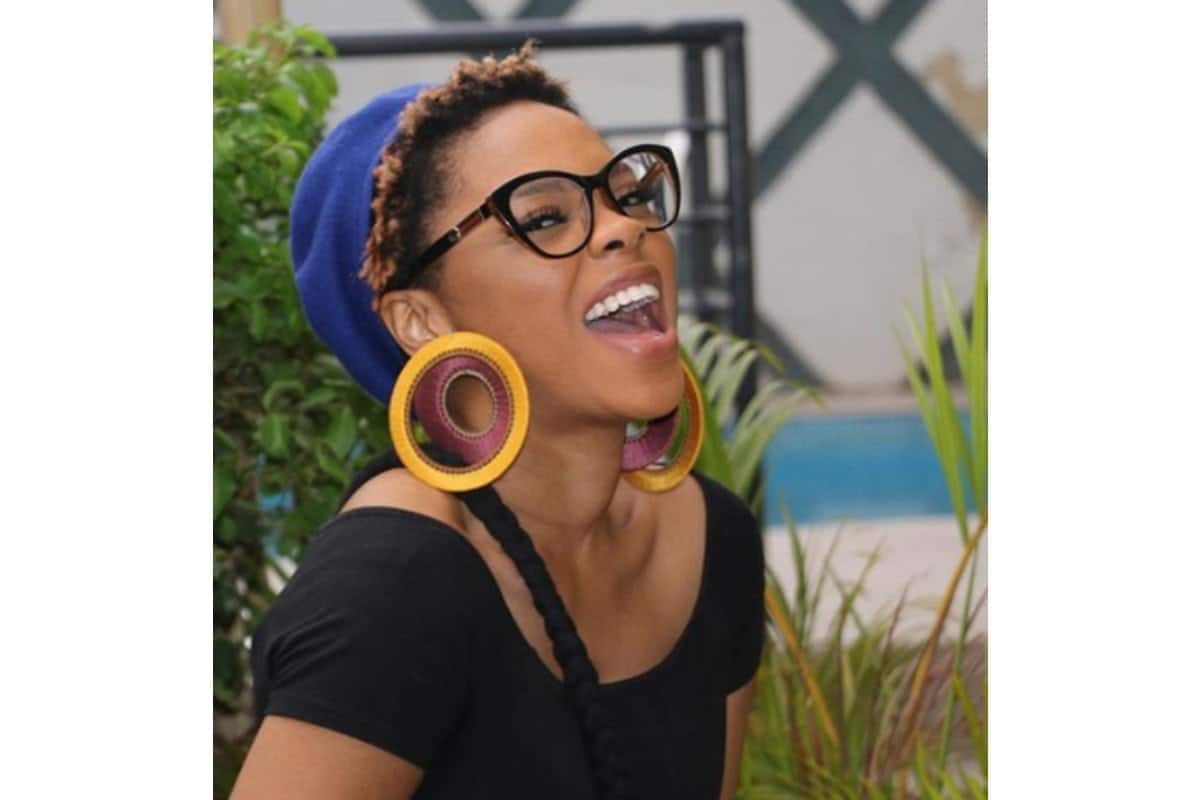 Despite the fact that many of the male entertainers have admitted having a crush on her, Chidinma says she is not interested in marrying or getting hooked to any of them. See excerpts from her interview with The Nation below:

No, I don’t think so (Laughs)..Personally, I wouldn’t want to, except God has another plan for me. Some people might disagree with me on this one, but I just feel that after the madness in the industry, I just want to go back home to sanity. You’ll just want to
go back to being cool and having your peace, rather than going back to
someone who’s also in that same madness.I was talking to someone and the
person said: “Chidinma, I don’t agree with you because I think the
person will understand you and understand that this is what you do.”...

I’m ready to die for the love of my wife. It is unfortunate that I
can no longer be there to fight him. I’m finished”, says man who
slaughtered another to protect his wife.
At the age of 22, Wasiu Kadiru thought he had it all, especially when
he won the love of a woman of his dream, Barakat, whom he de­scribed as
the most beautiful gift of God in his life. Little did he know that the
passion he had for her would destroy his life in the nearest future.

Trouble started barely a year into their marriage, when he discovered
that he was about to lose his wife, Barakat to his best friend, Tunji
Bello with whom she had been entan­gled in a secret romance, Sun news reports.
Moved by rage caused by a possible loss of his...