The General Overseer of the Foursquare Gospel Church, Reverend Felix
Meduoye, has cleared the air on the misconception levied against Men of
God over their heavy security.

Speaking with Tribune, he said “Well, to start with, security, I
believe we all know, is in the hands of God. The Bible says it very
clearly that “except” The Lord himself keeps the city, the watchmen
labour  in vain.” Now, we also know that experience has a way of
teaching people some things in life. Pastors are  human beings; they
have blood running in their veins. And when they hear the things that
happen and they also see the things that happen, especially in some
parts of the country (not all), they may take precautions. I travel to
some parts of the country and I see that on getting there, they have
prepared policemen to take us round, because of what they know about the
place.
This is not my making; I don’t have them here. I’m not saying I
can’t have them, alright? That should be very clear.

Even in the days when the Bible was written, there were walled cities
and cities without walls. Why did the people make the wall? They made
the wall to at least ward off intruders. So, I think that the reason
some people feel there is a need to have security is that perhaps in
their own locality, the level of kidnappng and all of that is high.
Well, God will protect; but supposing you have means to also protect
yourself, what is wrong with that? It is like when we talk of people
taking drugs for healing. God heals, alright, but we know that we still
go to hospitals, we still ask doctors to treat us. But as we are getting
the treatment, I think what a Christian will do is to first of all ask
for healing from God. And the doctors who are Christians or godly enough
know that they care but it is God who heals. So also, I would say on
this issue of security that, yes, we do make sure that we lock the door
of our cars when we are moving around.”
On the issue of pastors making the list of the richest  men in the
world, he said “I don’t know whether there are pastors who fall into
that category of the richest men on earth. But I would also think that
there are many rich pastors. Am I saying that is a good thing? Not
necessarily.  I’m not also saying that it is the wrong thing. But I want
to put it this way: God does bless people. Abraham was a man who was
highly blessed. God gave Abraham gold and silver. Abraham had herdsmen
and, as a matter of fact, over 300 servants in his house. And there are
other people like that: Solomon was very wealthy. Well, we believe it
that God does bless people. Now if somebody is a pastor and God blesses
his members, I would imagine that he would also be blessed. That is what
I think is happening.

But then we can query a situation where everybody in the church is a
poor person and the man is  building skyscrappers and buying aeroplanes.
One would begin to ask why. Why is everybody around you poor and you
are rich? But where you have people who are well to do and the pastor is
just riding the same car like his people, I see nothing bad in that
because it is the people giving to him.”

Can  you let us into your background?
I’m  a Chinese  but grew up in Malaysia.  I’m from a non-Christian
home but there was a small population of Christians   there. Most were
Buddhists, so there were  many temples where idols were worshipped.
Buddhism is an ancient religion while Christianity was  regarded as
Western religion. I lost my mother as a teenager, my father therefore
took another wife. My father is a businessman  and   also runs  a big
farm, so we were quite comfortable. He  spent his money mainly on
educating... 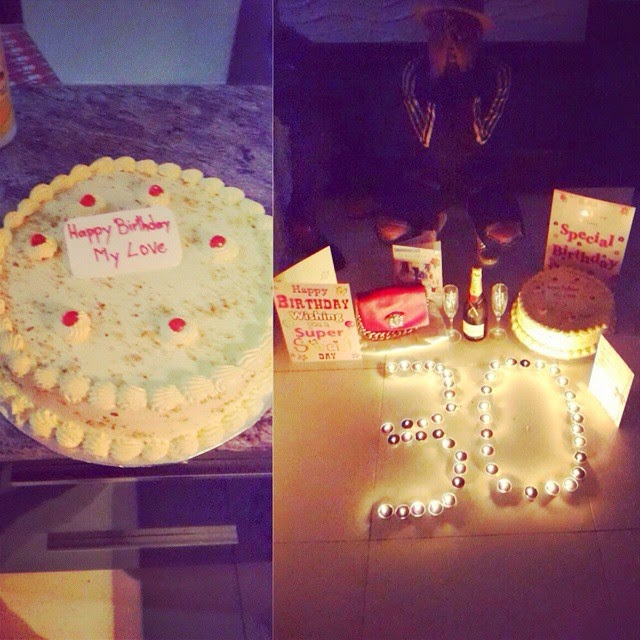 So Annie Idibia is 30 today and so many messages have started pouring in on social media. Her husband 2face kicked start the day bu surprising her with an
intimate birthday celebration at home late last night.

According to Annie, she arrived home late to the romantic gesture. We hear a big party themed 'dirty flirty thirty' hold tonight at rumours club in Festac, y'all invited......See another photo below: 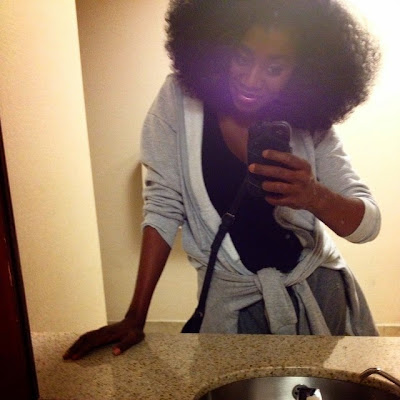 It's been a month since singer/photographer TY Bello had her twin babies Christopher and Christian...she posted the photo above moments ago. Check out Mercy's fab. post baby bod too.

The mother of two just shared these first post baby pic..Though it's for a cause, she looks amazing