Guys, Tiwa Savage has ditched her wedding ring for a decoy…In the past two weeks, Tiwa has been
working hard with the Main crew, preparing for their UK tour and Tunji
is not involved in anyway.

And yes, the mavins embarked on the UK tour over the weekend, but
Tunji did not accompany his wife like he used to, neither has he thrown
any shout out on social media to support the tour.

Also, it appears Tiwa Savage has  replaced her wedding ring with a
decoy and she no longer wears the ring on her ‘wedding’ finger. 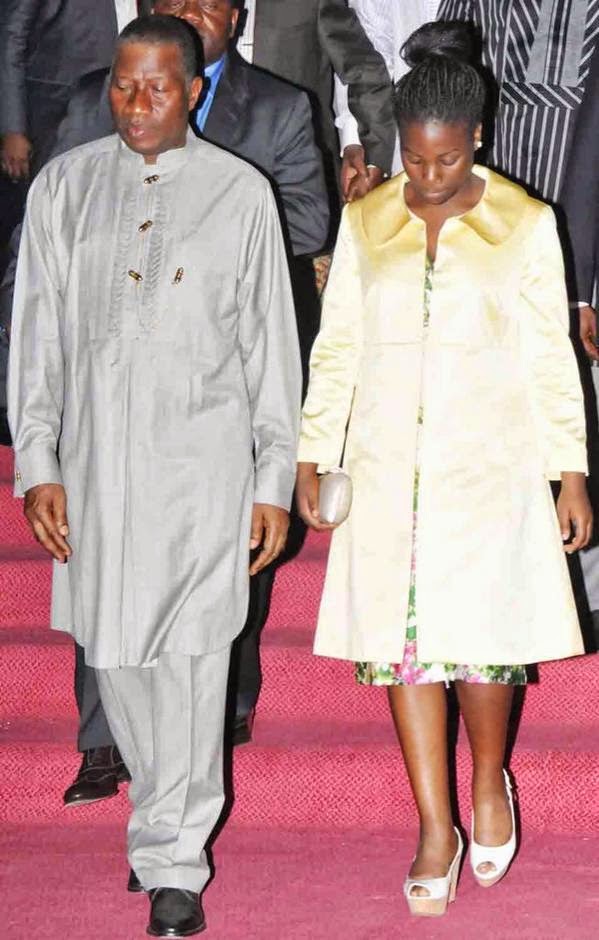 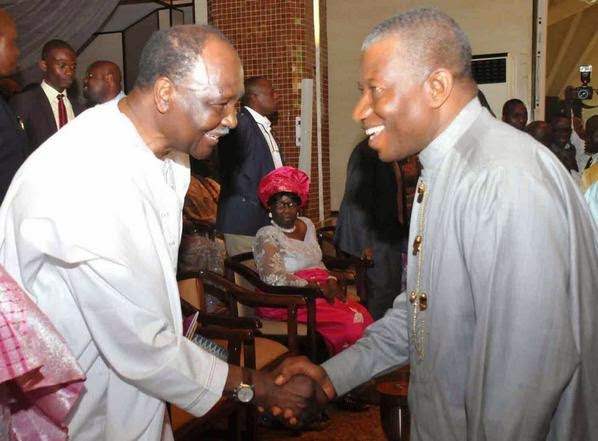 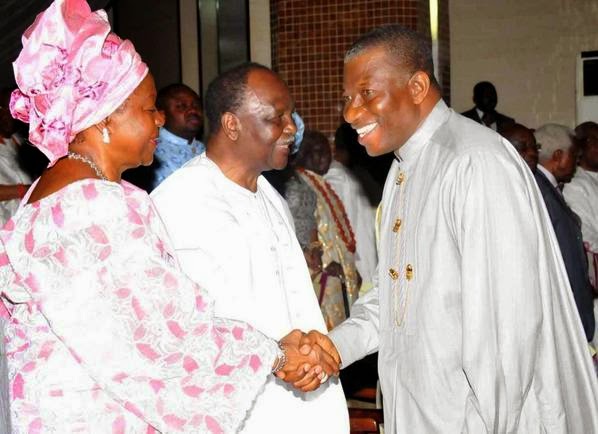 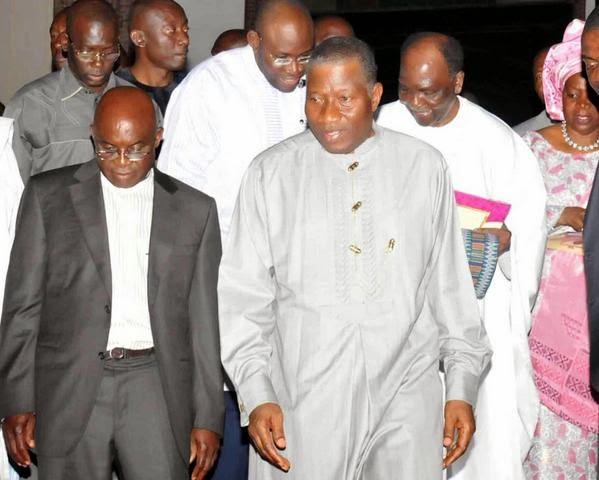 Nigeria's female representative at
Big Brother Africa 2014, Lilian Afegba, has just been evicted.
Lilian, 22 year old model, actor presenter
and Tax collector was evicted tonight while her male counterpart, Tayo was
saved from eviction.
All through her two weeks of stay in
the house, she entertained her housemates with her twerk moves. She also
sparked a controversy when she let Namibian housemate Luis give her a butt
massage when they were barely a few days old in the reality show.
Click to Continue Reading
News

Journalist
and artiste manager, Olumide Akinsaya got married to his fiancée, Temilade
Onafuwa in Lagos yesterday but if tables were turned,
Taiwo Oshadipe would have been around to celebrate with him in more ways than
one.

Olumide, who managed the late Taiwo along with her twin sister, a few days ago disclosed that it was late Taiwo’s dream to perform at his wedding.

‘While
preparing for my wedding, I said I was looking for guest singers. She insisted
I should not worry, that she was fit and strong to perform alongside her sister
at my wedding. Shortly before her demise, she gave me N50,000 and assured me
she would be the guest singer during my wedding.’