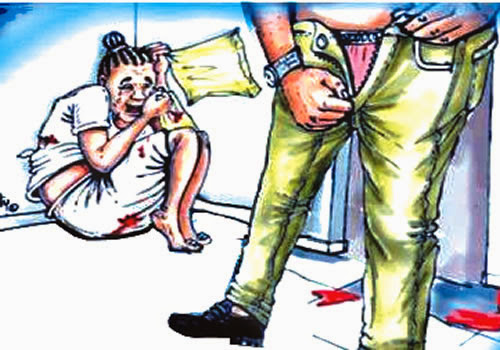 The police in Bauchi State, on
Tuesday have arrested and paraded a man, 35, for infecting a 12-year-old girl
with Human Immuno Virus, HIV, vanguard reports.
This was disclosed by the state
Police Public Relations Officer, Haruna Mohammed, in Bauchi, yesterday, saying
the man had been HIV positive and on medication since 2004.
According to him, the suspect had
been sleeping with the girl, who is a groundnut hawker, since 2012, but
the girl was diagnosed with the disease when she started having strange
symptoms now.
He further explained that police’s
preliminary investigation revealed that the suspect took advantage of the girl
and would soon be charged to court once investigations are concluded.
Tags
hiv in nigeria man rape girl man raped by lover