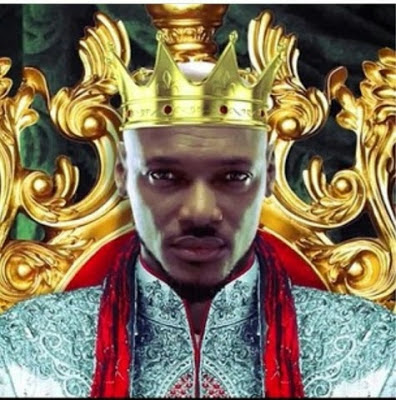 Despite his overwhelming success as an artiste and acquired wealth, 2face Idibia’s humilty is second to none! In an interview with Vanguard, he was asked why he doesn’t show off his wealth like the other celebs on social media and he said thus:

On the secret of his staying power

That question is difficult to answer, I think it’s people that will
answer that aspect for me. But for me, I think it’s the talent , the
grace of God  and then the  love and support of my fans.