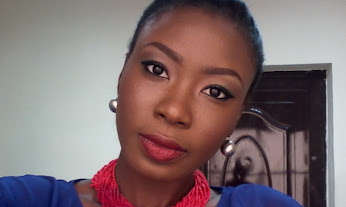 So last Wednesday night, Twitter
(Lagos) went berserk after a female tweep (@Sugabelly) disclosed during
#NHBi, that she had slept with a total of 13 men. Apparently, that’s
what a ‘body count’ is.
As expected, (because sex is always an interesting topic), all hell was let loose with different opinions filling my timeline.
While many condemned the lady in question for being flippant about her sexcapades, others brought out shields to protect her.
At first, I thought to ignore the cconversation but naaah…. I can’t.
Media platforms are places where opinions are formed and reformed. All sides must be represented.
PS- I think this post will have a part 2, so it doesn’t come out too long.
Moving on….
Many people may have their reasons for indulging in pre-marital or extramarital sex but… there are only two sides to a coin.

Same way, you have good or bad. Right or wrong. These concepts are not gender based, or they shouldn’t be.

As i thought of the best way to present my opinion this morning, a part of the bible came to mind.

“… You’ll do best by filling your minds and.meditating on things
true, noble, authentic, compelling, gracious – the best, not the worst;
the beautiful, not the ugly; things to praise, not things to curse…”.

Although, this is found in the Holy Book for Christians, I seriously
doubt that any religion, race, tribe, moral compass would discredit it.

So, what is noble about sleeping with more (wo)men than you can remember? Nothing.

What is praiseworthy about having many people know you in the most intimate way possible? My answer remains the same, nothing.

As far as I know, no man or woman, past or present, was ever honoured or celebrated for the number of partners they had.

Of all the world’s celebrated individuals, those who got caught in
sexual immortality were disgraced… by those who didn’t. Interesting,
isn’t it?

I have a lot more to say… because I know some will ask about
marriages which collapsed because the sex wasn’t great. Or, ……. bla bla
bla.Watch out for part II.
In the meantime, what do you think about what I’ve said so far?
This post was first published on ‘My word, My thoughts, My world’.

Groom fakes his death to avoid getting married (Photos)

I Must Tell You About Him; I Owe It To You

#ProjectDDD Donation Drive for December; Let’s Give together! 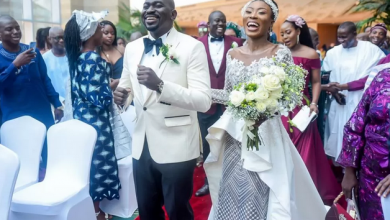 Loving you is a dream I never want to wake up from! Mayowa and Timi’s wedding album is a must see 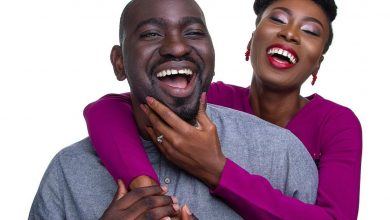