Confirming the split to SDK, she said “Well, it wasn’t really marriage yet because it wasn’t fully formalized. We were still in the process of formalizing it when all hell broke loose, so I was merely engaged.

'In my first pregnancy, I was abandoned, uncared for, and almost ran mad' Actress Uche Ogbodo spills

“I walked into a no-win situation…all I can say is that barely one month into the engagement and in the process of planning a formal wedding, I realized I had made the greatest mistake of my life. The Foundation of the Union was based On lies and Deceit…shocking lies…

“we had been dating for almost a year and I thought I knew it all but nothing prepared me for what unfolded.”

With her husband at their introduction

On her pregnancy, she said, “on the verge of trying to salvage the situation, I found out I was expecting a child. I kept quiet over the umours making the rounds because, I was left with the option of thinking of my child and trying to salvage a dead situation, but now I have finally made up my mind to break off the engagement and my reasons are Irreconcilable…I just want to be left alone to take care of my child. “

Insisting she wasn’t married, she said, “I wasn’t married I was engaged to be married but as things stand now, the engagement is officially broken due to irreconcilable differences and since I am having my baby soon, my Doctors has advised me to rest as my health and that of my Baby is the most important thing right now. I am sorry if keeping quiet misled people” 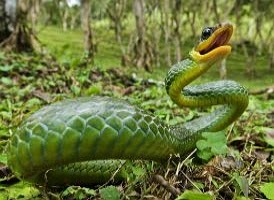 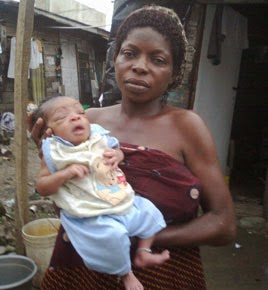 After 14 years of being pregnant, Mercy James delivered a baby girl on Saturday June 7, 2014 - she  named the baby 'her miracle'.
Mercy, a single parent, narrated the ordeal she experienced during the 14 years to Vanguard below:

“When I first took in, I knew that I was pregnant with signs and test
that confirmed that I was. Four months later, I went to hospital for
another test, the result showed that I wasn’t pregnant, but had fibroid.

Subsequently, I began to experience bleeding,... An eyewitness who was at the scene of the bomb blast which, according
to the police, has killed twenty one people and injured seventeen
others today has given an account of the deadly incident via the social
media network, Twitter.

The witness tweeting from the handle @LuchyLuccious
explained the terrifying incident below:
“The bomb
blast was from a Red Volkswagen Golf. Driver and passenger parked
between Banex and Emab, ran out and moments later, explosion occurred.

“Met this guy that helped pack
bodies. According to him the car with the bomb couldn’t get into the
plaza, because a learner blocked the entrance of the plaza. The driver
of the said vehicle parked at the exit and took off in a waiting power
bike.” She continued, “The...