Prophetess Nonnie Roberson is the current President, Nigerian women in
Clergy and the Vice President, women in Clergy, Worldwide. Nonnie is a skilled
and highly accomplished entrepreneur and business negotiator, who founded a
chain of successful businesses in sectors such as Information Technology
development and management, Product development and Marketing, Business
Consultancy and Healthcare, a mentor and prophetic covering to many. She is
also involved in the government as a board member in fulfilment of the social
responsibility of the body of Christ, leaning on the scripture that says, “the
government shall be upon his shoulder”.
She has always believed that prayers
and fasting alone cannot solve Nigeria’s problems, hence Christians have to get
involved. The Chairperson, African Humanitarian Foundation and the Founder,
Wine Ministry Incorporation, in this interview with DailyPost bares her mind on
issues surrounding the affairs of Nigerian youth in the church, politics and
the entertainment industry. The Prophetess believes that until Nigerian leaders
realize that youth unemployment is a monster waiting to consume them, national transformation
will remain a mirage. She also discloses why she broke out of Revival Assembly
under Pastor Anselm Madubuko, her controversial Saturday Church Service and
other sundry issues. 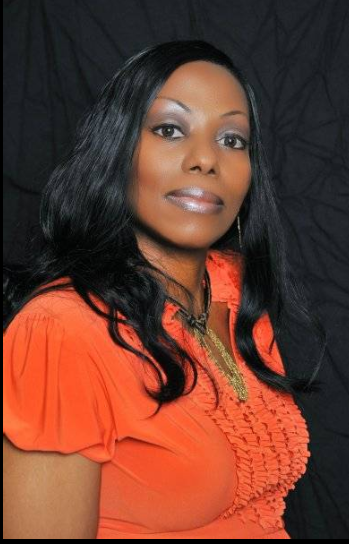