You got married in 2010. How did you woo your wife?
Wooing
my wife was a special task because she is a special woman; a woman who
knows exactly what she wants and would not settle for anything less. I
happened to be her first boyfriend and you can imagine how much work I
had to do for someone who had made up her mind that she would only date
the person she intended marrying. It was a tough process, but I was
willing to go through. There were times I had to fly from Lagos to Abuja
and fly back in the evening just to be with her. I would do that over
and over again. I sent her flowers because it did not have to be a
special day, either Valentine’s Day or Christmas Day. I spent a lot of
time listening to her because that is pretty important to her. I sensed
that I think that played an important part in our relationship. We also
always went out to eat. We both love fine-dining, and wherever in the
world we go to, we are always looking for that hot spot. We went to nice
places, not so nice places, in fact, all kinds of places.
How did you propose to her?
I
proposed to her after we had gone prayer-walking by a lake. I had the
ring in my pocket; I had bought that ring in Dallas (Texas, United
States) because she had seen it and liked it. Somehow we fought over it;
maybe because she knew I was going to buy it.

Why did you both fight?
She
was a bit apprehensive and wanted to take her time and I wanted to push
it. I always want to ‘go’, but she always wants to take her time. So, I
went down on one knee and asked her to marry me, at the lake, and it
was a big surprise to her. We celebrated afterwards and I really enjoyed
it. It just made my day because it was on Valentine’s Day.

What was her parents’ reaction when she told them she was going to marry you?
I
have heard of the things that blind people have had to do to get
married. You know, they run out of Nigeria, change statuses and other
things; but my parents-in-law are proud of our relationship. They show
us off and I am super-proud of them.
Obviously, when one’s daughter
comes to her parents and says she wants to get married, there is that
apprehension; they would want to know whether you can take care of their
child or not. And I think to them, they had the basic concerns every
parent would have. Also, in view of my being visually impaired, they had
certain questions like wanting to know how I would manage life and
manage life with her. They have been very supportive. I have come to
know my wife’s parents as my own parents as well. I can say this with
every sense of honesty, that my wife’s parents are absolutely amazing
people.

Who was your first love?
Oh my goodness (laughs)! I can’t mention her name, so what do you want to know about her?

What attracted you to her?
I was in love with the idea of love.

So, what broke the relationship?
I’m not sure we both knew what we wanted; we were just crazy. I am a diehard romantic.

Do you sometimes wish you knew what your wife looks like, physically?
I
know what she looks like; she is my wife, and I would relate with her
more closely than I would with anyone else. So, it’s very easy for me to
have a physical imprint of her face and every other thing that has to
do with her than anyone else. I don’t wish I did, because I feel like I
know what she looks like. However, if that would make her happy for me
to see her, that is something I would like to happen. I don’t think it’s
something to lose sweat over.

You said she likes the fact that you have a good listening ear? But what did she say attracted her to you?
Hmn.
That’s a difficult thing for me to talk about. I think I’m me. I think I
try to be who I say I am. I don’t succeed a 100 per cent but I think I
try to be myself. Something along those lines might have attracted her,
but that’s a very difficult question to answer without trying to blow my
trumpet.

My encounter! Omoni Oboli and her husband are so cool…

I am not a fan of Omoni Oboli, honestly I really don't think she's a good actress but I respect the fact that she's one of the nollywood actresses with a happy marriage (they have been married for 13 years) plus I love how she balances her career, work and family. And her acting in the "Brother's Keeper' movie was quite cool....

"I met Nnamdi (her husband) when I first started acting in Lagos in 1996,
but just for about a few minutes. He later found me four years later in
my final year and we started dating. He proposed to me two weeks into
our relationship and the rest is history. There’s a great love story
there somewhere. (Laughs) He must have rocked my world to the point of
me saying yes, because I was just 21 years old! Many felt...

A beautiful 25 minutes interview with comedienne Helen Paul aka Tatafo 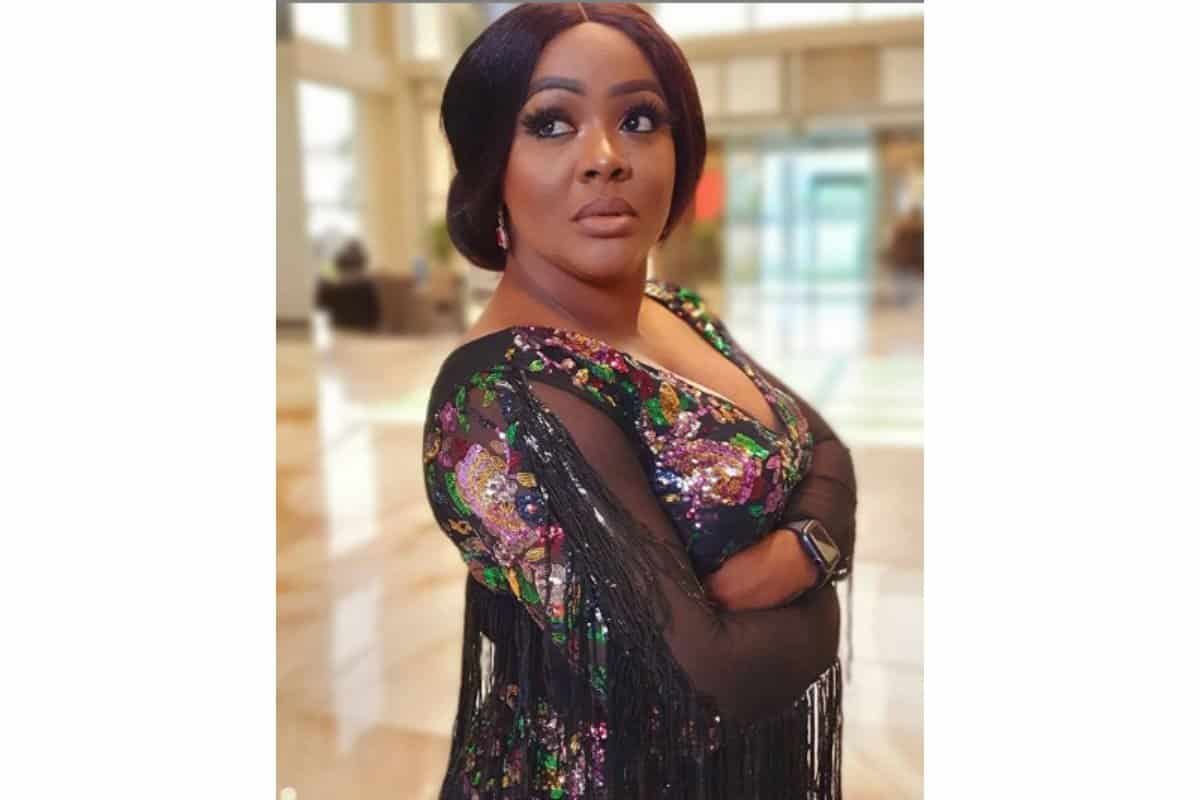 Talented
comedienne, Helen Paul, popularly known as Tatafo is indeed many things
rolled into one.  She is an actress and a singer.  Enjoy this 25 minutes interview she recently had with Encomium magazine.

How would you describe 2013, career and family wise?

It is not
about 2013 or 2014, it is about you learning every day.  It was a
fantastic year in general.  My son started going to school, everything
is getting better.  My husband loves me more, I love him more.  I think I
am now feeling like a real mother.  I have to take my son to school
every morning.  There is a routine my husband likes, you have to hug him
every morning before he goes to work.  It was a fantastic year.

What was your greatest experience in 2013? 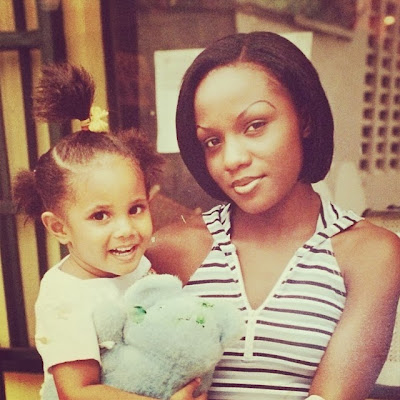 I'm not a fan of Maheeda, God knows how much she disgusts me, lol but I just had to share this touching story of hers, enjoy!

"This picture (above) make tears come down my chin, she was 2years old here, I was living in the street I kept my baby with a friend so I can go look for money for us to survive,
n my daughter was kicked out of my friends house, I had no where to
keep her, I was begging for a place to stay so she can be safe and sleep
, so I started crying and she said to me mummy I will buy you chocolate
don't cry ok? that even...