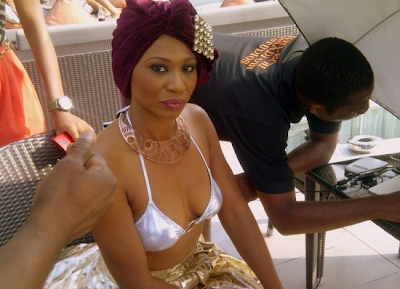 Actress Nse Etim has just shared her true-life esperience story with Jungle Justice on twitter…enjoy!“I’ll tell you my experience #JungleJustice.  I took a night bus to Aba
some years ago from Abuja to the fabric market.

After I had walked
around and seen for myself, I went back to the park and decided to have a
beer.I brought out my laptop and started writing…trying to blend in
so I don’t look out of place.I was scared but knew that in a few hours, I
would be back home.
As I took a swig from my bottle and turned to my
laptop, in a flash…someone had lifted the bottle in pursuit of a young
man.I heard screams of ‘onye oshi’ ‘thief’…that’s when I realized
that the woman screaming had been robbed of her purse.
The woman claimed
she had only N200 and an umbrella in the purse. They pursued him,
caught him and put a tire on his neck.
They poured fuel on him and all I
could do was beg the officers there to help him. They looked at me funny
and struck the match.My journey
to the nation’s capital was no longer the adventure I hoped it would be,
it was my worst nightmare.
This isn’t a movie… I’m talking about
Jungle Justice in Nigeria. I think it’s sickening and sad.
We cannot
lose our humanity.If a man does wrong, please seek the hands of the law.
Taking the law into your hands is barbaric and that’s not what we
should be.What’s your take on Jungle Justice? Let’s talk!””
READ
Naira Marley's court trial begins (photos)
Tags
aluu 4 jungle justice jungle justice in nigeria punihment given to thieves what is jungle justice what is jungle justice all about
Share
Facebook Twitter LinkedIn Tumblr Pinterest Reddit VKontakte Odnoklassniki Pocket Share via Email Print 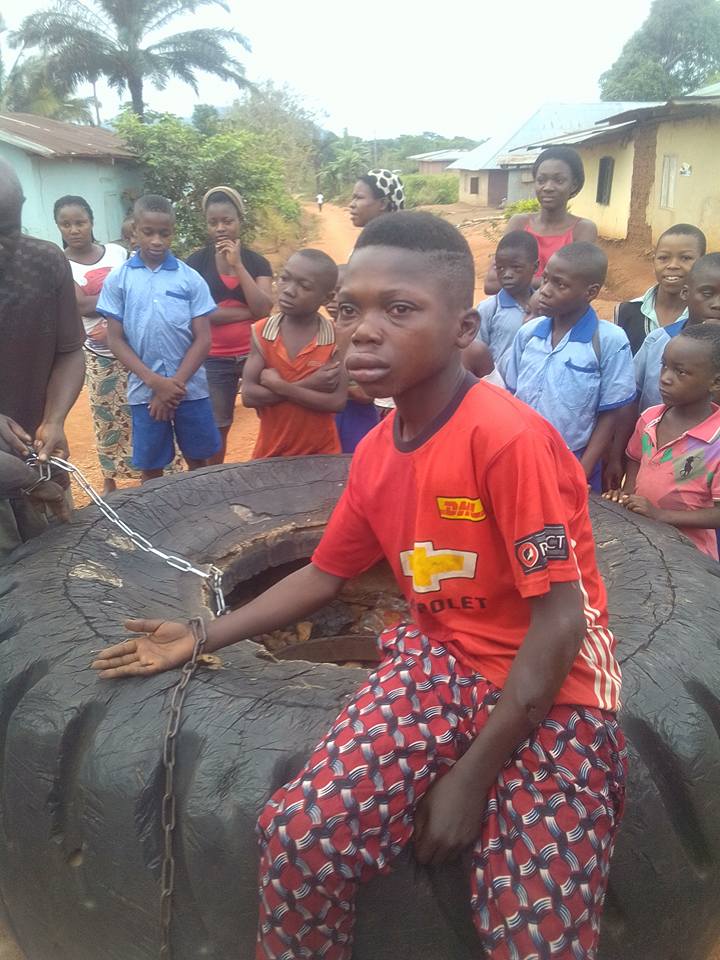 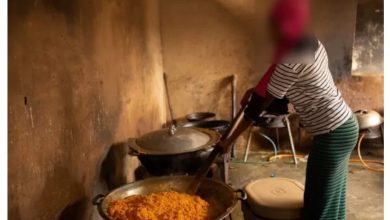 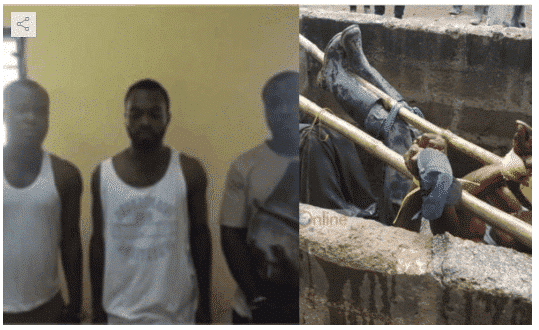 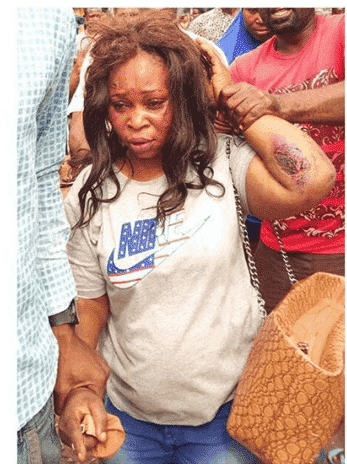