This week I got to watch Papel’s much publicized “Blue Flames’. 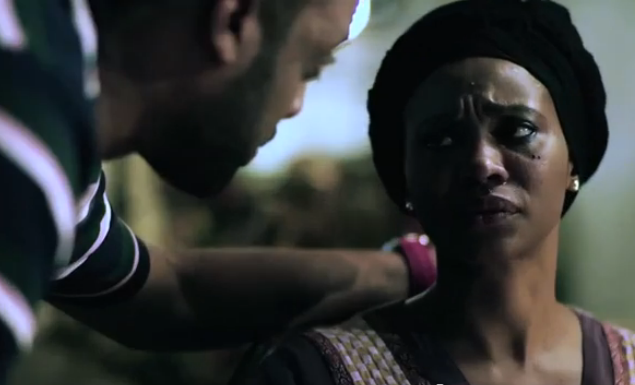 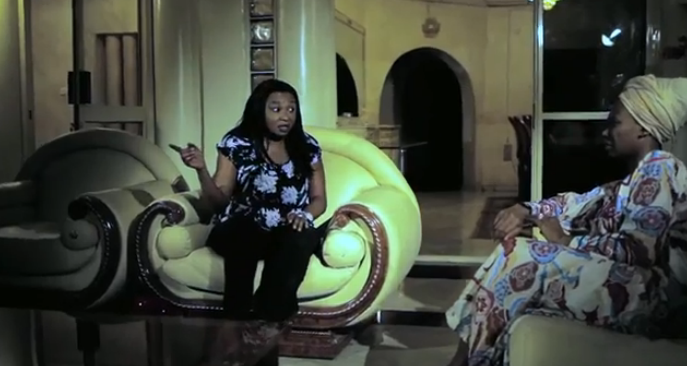 I had the opportunity of either seeing ‘Blue Flames’, Desmond Elliot’s ‘Finding Mercy’ or Geneveive Nnaji’s ‘Doctor Bello’ but I chose Blue Flames for two reasons: Cos it featured many of the casts in Mr and Mrs so I was expecting them to wow me as they did in MR and MRS.
And two, cos of Nse Ikpe Etim, I always enjoy any movie that she features in but this one is a No, no…I was disappointed, I wondered how much she was paid to feature in the movie!
Shot on locations in Abuja, Blue Flames was directed by Paul Apel PAPEL. starring Nse Ikpe Etim, Omoni Oboli, Kalu Ikeagwu, Sani Musa Danja, Franca Aernan, Yakubu Mohammed, Thelma Okoduwa, Orduen Apel, Rechel Bekam Edjeren amongst others.

The storyline and synopsis was very confusing…..
Synopsis: Blue flames is the interwoven story of three families, who in their
desperation for wealth and fulfillment take decisions that totally alter
the course of their lives.
Tonia (Omoni Oboli) desperate to save her marriage to Jerry (Paul Apel)
takes a decision that comes back to haunt her and her family.  She deceives her husband into thinking she’s pregnant (twice) and brings in someone else’s babies. We didn’t know all this though until the very end.
Dr Emeka
(kalu Ikeagwu) married to Vanessa (Nse Ikpe Etim) whose incessant
forgetfulness culminates in a tragedy that threatens their home….as a result their son died.
Sani’s
(Musa Danja) quest for more wealth leads him through a path that puts
him on the wrong side of the incorruptible Danjuma.
These three friends (Emeka, Sani and Jerry) have one thing in common,
wives with issues…It’s a story of Love, Betrayal and Revenge.
It addresses social evils such as drug trafficking and
corruption hinges on three families whose lives are immersed in twists
and turns. I must applaud the
breathtaking cinematic movements, engaging high definition pictures but the storyline is a No No for me, it felt stupid and unrealistic.
To crown up the stupidity, a white girl from nowhere shows up at the end saying “Hi, my mum says the man in this picture is my dad and it’s you” and everyone goes “ah”. Comeon! And the title of the movie doesn’t even relate with the movie…oh well!
You can watch the movie trailer HERE

Genevieve Nnaji blushes hard at a Night Out with Mystery Boyfriend? (photos)

Movie Review: ‘Brave’ told a beautful love story that will move you to tears!