Our movie of the week is the much-talked about ‘Lagos Cougars’. You can watch the trailer HERE.

I planned seeing this movie this week but couldn’t due to my busy schedule, so enjoy Sisi Yemmie’s review of the movie…I kinda trust her judgement though, and peradventure you have seen the movie, do tell us if you agree with this review! Enjoy…

Eh!!!
I cannot believe I have been ignoring this movie! I went online to
check out the movies showing at Silver Bird Cinemas, when I saw Lagos Cougars I
just removed my face, the last nollywood movie I spent all my money on,
bought popcorn N200 plus Fanta N600 each was total rubbish!!!

Anyways, before I say anything let
me tell you that I enjoyed the movie: the movie was tough! And I found
it hilarious!!! Bobo (her fiance) doesn’t agree.

Uche Jombo, Monalisa Chinda
and Daniella Okeka, starred in the movie, it also features some new
comers as well (the male acts). I’ve never heard about Daniella until
this movie and her body is… just so beautifully curved, but her acting
was not so great. Sean Faqua was brilliant in his role, y’all should look out for him!
Okay, the movie was about three professional, single ladies probably in their forties who found their way into “cougarism”,
is that even a word?
Anyways, for one of them (Uche) it was a decision,
for the other (Daniella) it was for love and for the third (Monalisa)
it was just chance. I don’t want to spoil this movie for you oh…should
I? Ok, I’ll just tell you my favourite parts, there was one time Elsie
(Monalisa) told Joke (Daniella) to give in to being a cougar and “Service her engine with Jite premium engine oil”….everybody burst out laughing! Jite is the name of Joke’s toyboy/employee/lover.

FG to offer automatic employment to graduates of Education

Elsie was lured into cougarism by
her son’s best friend who is an absolute charmer, chai, that boy can
toast woman nor be small, even though some of his lines were very
cheesy.
Of course the relationship didn’t last
long cos her son found out and gave his bestie the beating of his life,
it was like a jet li movie, see blow, see kolobi, see throwbacky!

Aret  (Uche
Jombo) was a serial cougar. Her boy toy was hilarious and very
unserious, he kept misbehaving and coming back to beg, yeye boy. His
name is Chigo, he was sooooo funny and did not have any fake accent at
all, I think that made the movie much more interesting.

I want to give props to Desmond Elliot for
directing this movie, it was beautiful, the camera angles were very
good, there was no unnecessary scene, the background music was
appropriate at each point, sound effects were cool too.
I also love that
they showcased African fashion through the beautiful Ankara outfits the
cast wore. I have a new found respect for Nollywood Movies. When you go
to see this movie, go with an open mind, it’s not that serious.
One
more thing, some of the scenes were shot at Lekki Conservative and I
was like, “Oh look, I’ve been there”…LOL. I was feeling cool with
myself. My 1500 naira did not waste sha. Some of the scenes/conversation were cliche, but overall it was a good movie.
Ehn,
one thing vexed me sha, I paid 600 naira for Fanta at the cinema, 600
naira! Next time I go carry my own minerals go there. What a rip off…! 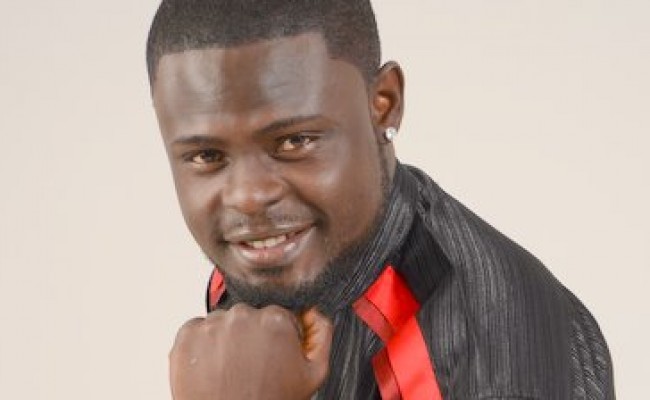 The 2014 collection
of Yomi Casual (YC), comedian AY’s younger brother, Makun Omoniyi is a
testimony of a creative designer!  While showcasing his works, the award
winning designer explained why his new collection is out early and how he got top celebrities...

How I got Zack Orji to model for me for free – Yomi Casuals
Should a mum and her son be allowed to do this???
To Top