After laughing so hard, I decided to share this guy’s weed experience with you.

Related Items:guys shares his experience with weed, side effect of weed
9 Comments
News

So, American singer Brandy visited Nigeria on the ist of December and performed at the Face of Sofa 2013 in Abuja but before then she stopped at Cote d'ivoire.

During her visit, Brandy said  "I'm so blessed that my music has brought me this far. Thank you so much Nigeria/Abuja for inviting me here".
To show her appreciation for the warmth welcome and hospitality during her visit to the African countries, she posted some photos that she felt depicted the African culture however she was rebuked by her African followers.
See snapshots below:
... 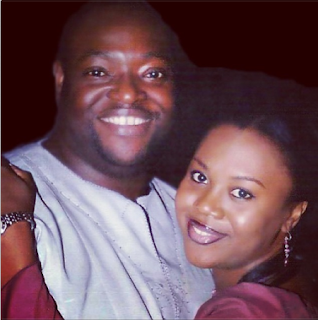 Earlier today Stella Damasus took to her facebook page to mourn her late husband, Jaiye Aboderin who slumped and died while playing basketball with friends on December
3rd 2004 (9 years ago).
He was 33 years old.
She said "It still feels like yesterday, time never heals wounds, it
just makes it lighter to carry, my love for him can never die...it can
only grow stronger"

Also, a few minutes ago, she published a beautiful tribute on her blog , it's quite touching. See tribute below: 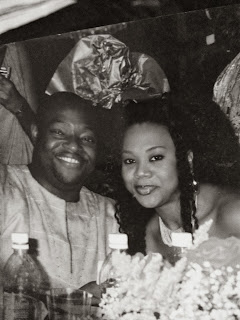 22 year old man bursts into tears/questions God after being belittled and kicked off Nigeria Got Talent Show (Hilarious and Emotional video!)

At first, the video got me laughing but then again it turned out to be an emotional one.
You see, most contestants try to fake a smile after being given a No from the judges on the show but 22 year old Emmanuel Udeh just couldn't hold back his emotions, he cried!
Besides the judges (especially Kate) weren't nice...

Before showing off his dance skills, the 22 year old man disclosed that his stature has always been a challenge for him, stating clearly that "I am not where my age mates are because of my stature/size..." btw his pronunciation of 'church' (and some other words) was quite funny!
After presenting his crappy dance, he boldly said "I know...