Rather than spend their time and money on something worthwhile, some rich kids in Abuja derive pleasure in pulling stunts with their expensive cars on Sundays.
They pull these stunts till the tyres catch fire.
Most times a crowd (mostly young people) gathers  to watch these rich kids drive like Formula 1 drivers!
Usually, they pull the stunts around the central mosque, Abuja central area, Ceddi Plaza and sometimes in front of NICON Plaza too.
And yes, there’s always a cash price of 350k for the fastest driver.
See more photos below:

There was confusion at Ogba Junior Grammar School, Lagos, on Thursday after about 25 students and two teachers fell unconscious.

It all began at about 12
noon, the students and teachers were in the school when they began to
feel dizzy and collapsed after inhaling the emission from chemical
spread to their school premises by air.

Following the incident, some of the teachers raised an alarm which attracted some members of the public, who immediately called officials of the Lagos State Emergency Management Agency on their toll free lines.


The unconscious students and teachers were immediately rushed...
Click to Continue Reading
News

In
a recent interview with PUNCH,  Davido opened-up on his Skelewu video,
his relationship with his dad and the competition in the music industry.

He say he is  not scared of competition, neither does he see Wizkid as a threat.
See excerpts below:
“Wizkid is not a rival. I
see nobody as competition or threat. God is behind me, so I just go
into the studio, do my music and everything is fine. I develop and write
most of my songs in the studio. I’m not afraid of competition or the
fact that some person will just appear on the scene and take the shine.
After all, I did it to some people, so I expect that it is something
that must happen to everyone because you can’t...
Click to Continue Reading
News

Iyanya postrates to and dances with inmates at Ikoyi prisons (PHOTOS) 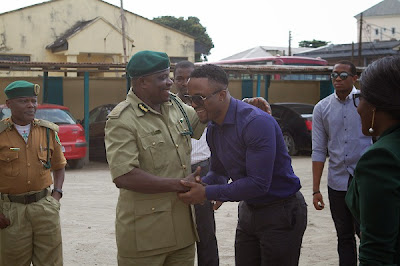 Iyanya celebrated his birthday yesterday by visiting the Ikoyi
Prisons.
The singer delivered a very inspiring speech to the inmates and also performed with them.

The humble artiste further surprised everyone by prostrating to greet the old inmates.
See photos below: 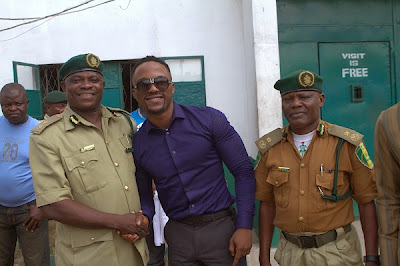 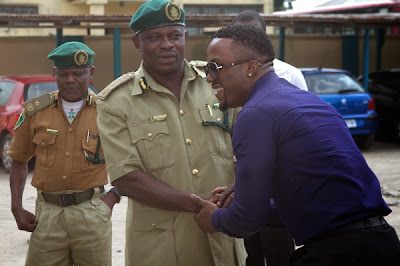 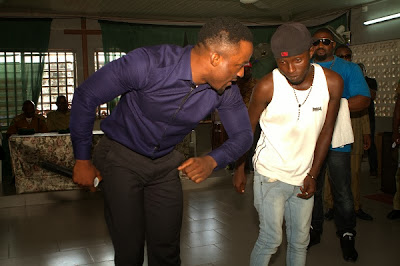 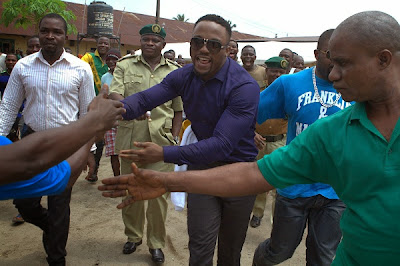 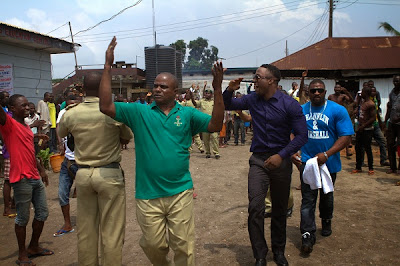