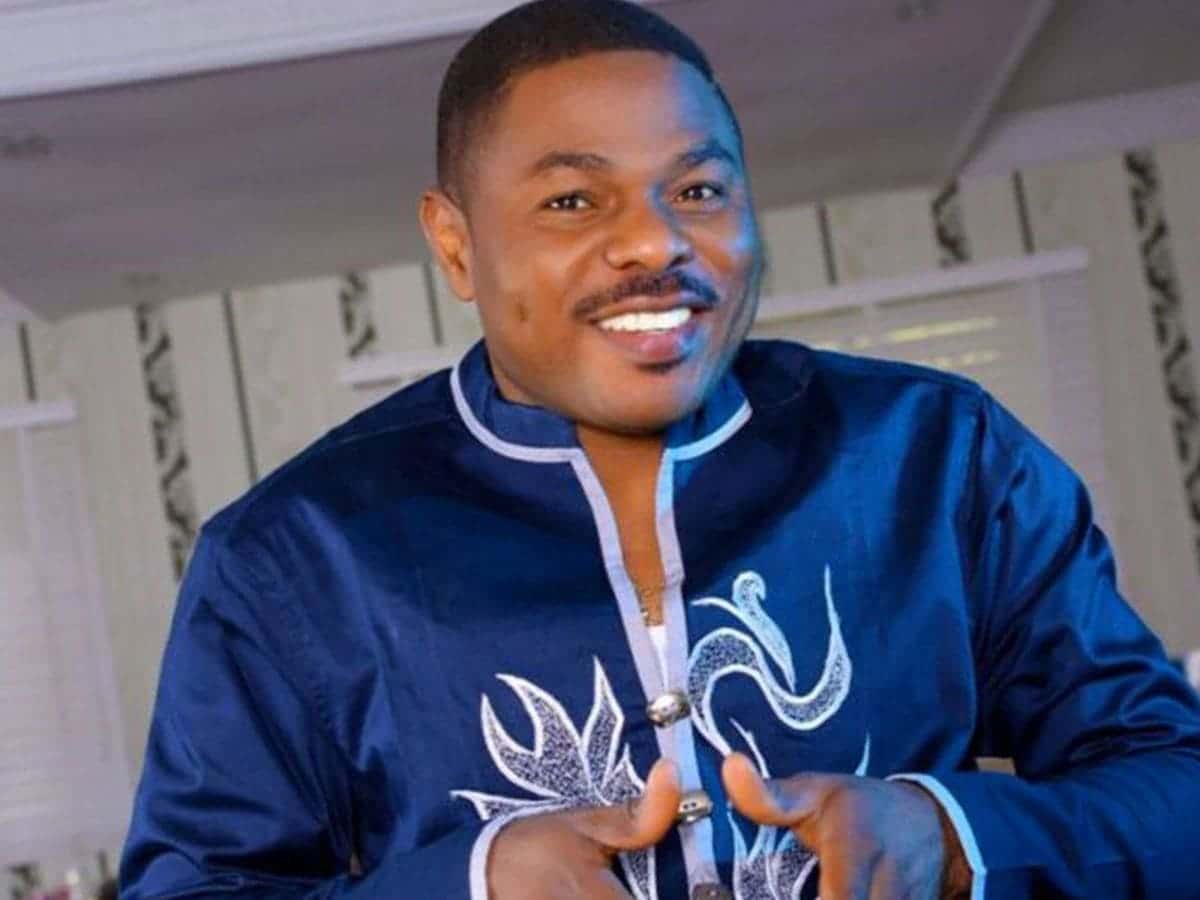 A few months, it was reported that Nigerian Gospel Tungba Highlife Musician, Yinka Ayefele said
“.. I challenge those who still don’t believe me that I can perform
to come with their sisters to prove the point” well, Yinka Ayefele in a recent interview in Sahara TV denied saying such, he further revealed that he hasn’t granted any inteview this year.
Yinka Ayefele during the interview with Sahara TV disclosed how he studied political
science, how his dad forced him to go to school and wanted him to be a
banker.

What Yinka Ayefele said at his triplets' dedication (photos)

He also disclosed how he got married in 2000 to his best friend Temitope Titilope – their happy
marital life and their two sons.

The gospel artiste further narrated how he had an accident December 12, 1997 while
going for a radio programme in OGBC, how the accident cost spinal cord injury.
He further discussed how he gets his musical
inspiration from God when sleeping.

Going further, Yinka cleared the air on why he sang at the first lady’s
rally in Abuja and his relationship with Patience Jonathan. He says it’s his profession adding that he “did not sing to campaign
for anybody but just praises and thanksgiving songs to God.”

By Tireni Adebayo
Several members of the Kwara state chapter of the Peoples
Democratic Party, PDP, and a dozen residents, allegedly died on Wednesday night as they scrambled for sallah gifts distributed by former Governor of the state, Bukola Saraki at the PDP Charity House, which is near Mr. Saraki’s Ilorin
residence. Several
others were also injured.

Tragedy
struck as indigent party members tried to outsmart one another as Mr.
Saraki and other philanthropists distributed the yearly sallah gifts.

The dead and the injured have since been packed into ambulances and rushed to nearby hospitals.
“The event which is an annual
activity of the party went on smoothly until the unfortunate incident of
a stampede, which led to some people fainting. They were immediately
rushed to a hospital few blocks away from the venue....

Whoop, guess who's presently in the studio working on a new single - it's no other than Rita Dominic and Kate Henshaw.

The movie stars made the announcement a few minutes ago when one of them shared the photo above with the caption "at a recording. Stay tuned. . *wink*"
I know Kate Henshaw sings so well but I have never heard Rita Dominic sing so I 'm so excited.... 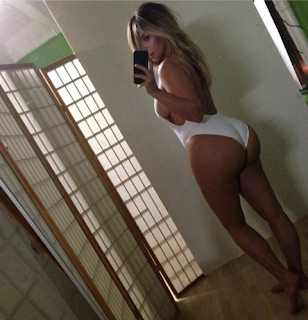 So Kim Kardashian shared a #NoFilter photo of her post baby bikini bod on instagram this morning and it got over 2000 comments in 6 minutes, there almost 10,000 comments now for the photo.
The sexy photo of the princess of kardashian clan, which got fans admiring her sexy curve, also got over a thousand re-posts on the social media platform - as a matter of fact, the photo kinda turned on her baby
daddy Kanye West as he immediately responded with 'Heading home now" tweet.
Several of our Nigerian celebs also re-posted the photo including Eku Edewor and Kemi Adetiba.
TV personality Kemi Adetiba says she's gonna share hers next weekend....see her message below