After much thinking, I’ve come to a conclusion that its about time we Nigerians started fighting for our rights. We’ve endured, managed and hoped enough. I’m urging us to work together as citizens to fight for what is right.

It’s pretty simple really although we might have to wait till the 2015 elections.

I’d
suggest we insist every individual interested in taking up a post in
the government shouldn’t be older than 50years because in contrary to
the popular belief that wisdom grows with age, Job 32:9 says its not
always so.

Also, the candidates must have families (that is, wife/husband
and kids) and these kids must attend schools within the country. Nearly
all of them have their kids in schools outside the country and so they
are in no way affected by ASUU strike.
If some of the ministers’ kids
are in federal schools, the federal government wouldn’t hesitate to
provide for ASUU. The FG plan for the ASUU strike is to turn the students to thugs for the 2015 elections.

Also,
the senators and House of Reps are NOT NEEDED. Just because some
countries have them doesn’t mean we have to have them also. We need the
money spent on them to fund the universities. They claim to be
representing us but they are merely representing their pockets and their
families.
In conclusion, let’s probe a little more, ask questions and be certain, let’s demand for what we want.
This is our country, most of these executives leave the country for another after the completion of their terms.

P.S Nigerians, in case of next time, don’t vote a candidate into power because of his name. Some of you did that.

Uche Jumbo’s "Unconditional" trailer did not thrill me! 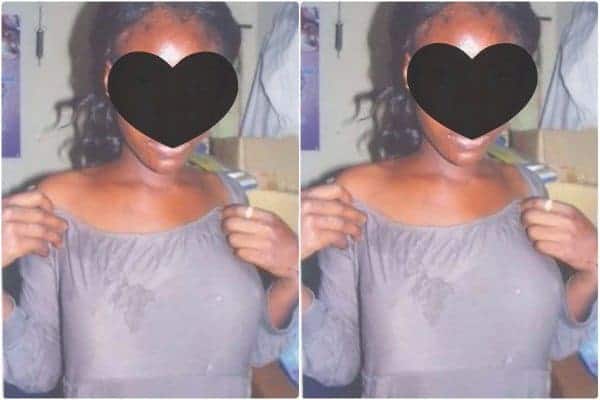 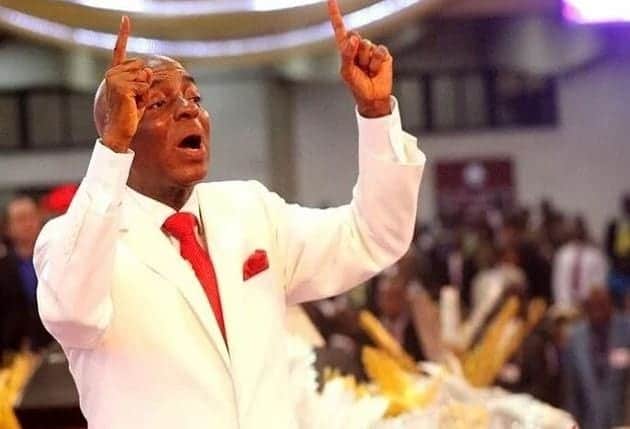 Bishop Oyedepo reveals Nigerian politicians that will die before 2019 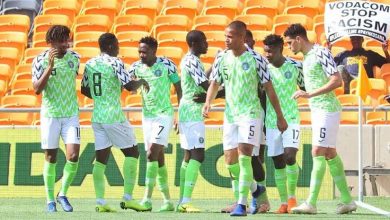 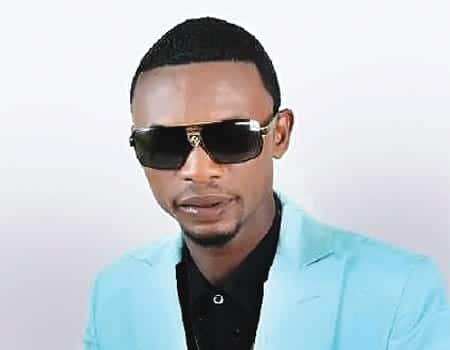