hmmm,Omotola Ekeinde is going places…Kemi Filani will get there too, soon, Amen!
TIME
magazine has released its annual list of the 100 most influential
people in the world, from artists and leaders to pioneers, titans and
icons and Omotola Ekeinde made it to the Icon list.
Here’s what TIME magazine wrote about Omotola.

Don't marry a lady who cannot cook, don't marry a worldly lady - Pastor Adeboye tells men
Called OmoSexy by her fans, she has made 300 or so features, from the
1996 Mortal Inheritance to the 2010 superproduction Ijé, shot partly on
location in Los Angeles. Married to an airline pilot, she wedded on a
flight from Lagos to Benin.

Jalade-Ekeinde brings a juggler’s grace to her roles as actress, singer,
reality-show star, mother of four and philanthropist (the Omotola Youth
Empowerment Programme). 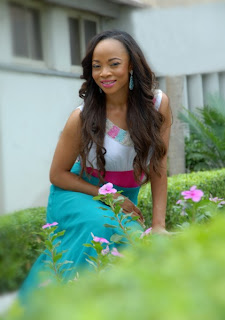 Big Boy Davido, the "omo baba olowo" himself!
In a recent interview,
Davido said:
“I
always try to give anytime I see a chance to help or encourage people; I
can walk into any restaurant even though I am a star, order a plate of
food that is worth N500 and give the seller N50,000. That’s my way of
giving back to the society, that’s my way of encouraging the hustle of
fellow Nigerians.”
“I don’t do it for publicity, unlike the time I
gave N1m to a cancer patient , the media made it well known but it is
was not my intention to make it a media affair but due to the fact that I
am a celebrity, it goes out there.”
Awww, that's so cool! 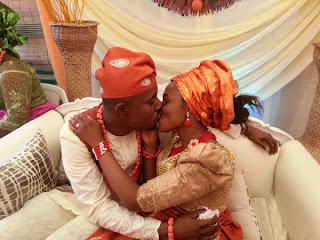 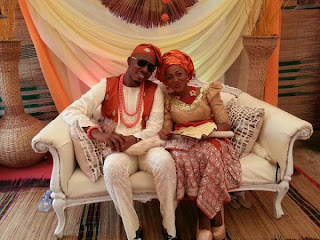 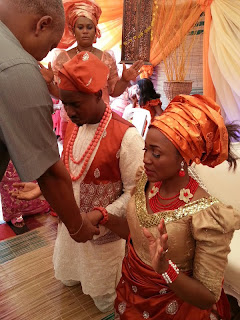 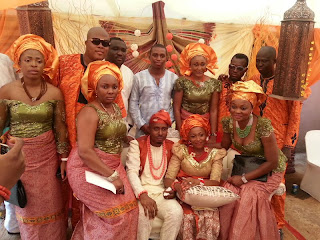 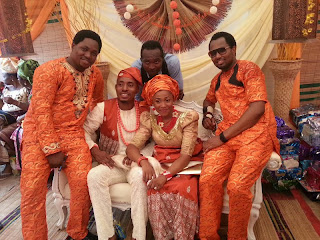 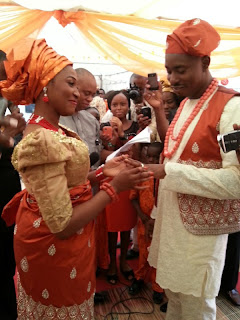 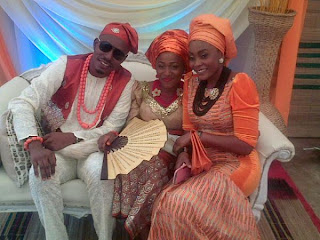 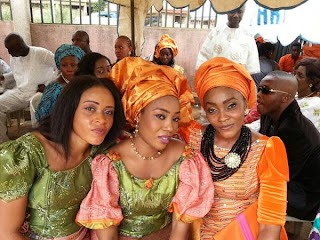 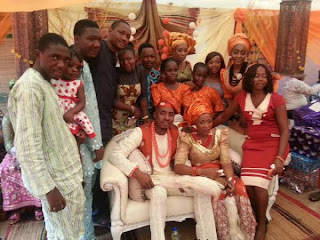