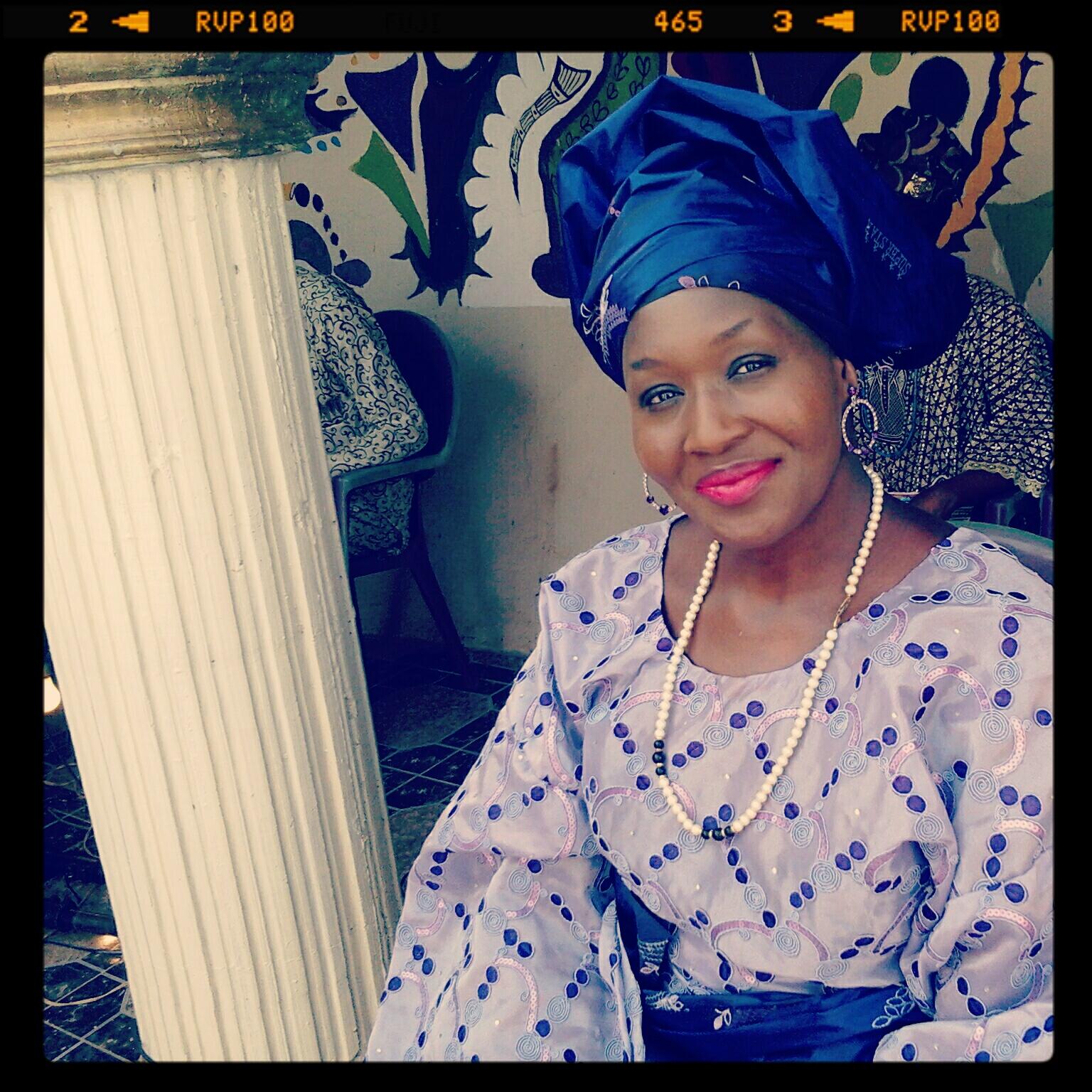 I have never published any story on Kemi olunloyo (she irritates me) but I had to publish this….In an interview she recently had with a fellow blogger, she stated that Pastor Adeboye, my Pastor Adeboye “is a selfish thief” and guess why “While many are not educated in
Nigeria, many are selling snacks in 3 lanes of highway, he charges
N650,000 per term in school…”
Hey, hold it there! Redeemers’ university is not owned by Pastor Adeboye, but by the Redeem christian church of God and 2, he is not the one in charge of affairs, he is only a visitor to the school…whatever her beef with pastor Adeboye doesn’t have to do with the school’s fees, I’m sure there is more to it…and wait sef, she should atleast respect the fact that he is a man of God!
And then yes, she says “she wants to teach Nigerians everything” abeg, she should go and sit down, who is interested in learning her stupid lessons, oh, she wants to teach us to use vibrators abi or how to go exposing our boobs and all on facebook abi..oh please…why was she even deported from abroad sef….see!
Oh she even recently said that Yoruba people are brainless…ah han kilode, yorubas are not brainless, it’s probably Kemi Olunloyo herself that is brainless, rubbish…
And just in case you don’t know who she is, one can describe Kemi Olunloyo in
many ways, an outspoken journalist, media expert, advocate, politician,
deportee, the list goes on. She is also the daughter of former governor
of Oyo State…hmm, anger gone down now…#okbye