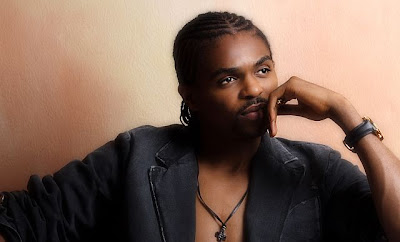 The Managing Director of Kanu Nwankwo’s hotel ‘Hardley Suites Limited’
alongside another hotel staff have been arrested and charged to court
for allegedly stealing N1.4 billion belonging to the hotel and suites. They got arrested after Nwankwo Kanu and Ogbonna Kanu (the hotel’s
management) complained to the police that their manager between 2005 and
2012 allegedly defrauded them of the sum of about N1.4 billion on the
pretence of using the money to expand the existing facilities of the
hotel.
The manager Mr. Ayoola Gam Ikon, 49, was to construct and
furnish additional blocks of 30 suites and conference facilities but
he failed to use the money for the purpose and allegedly converted the
money to his personal use.
He was also alleged to have forged a special resolution purportedly made
by the board of directors of Hardley Suites Limited to obtain loans of
N187 million, N50 million and N493 million from Skye Bank Plc without
authorization.Kanu’s Hardley Suites Limited is situated at Waziri Ibrahim Crescent, off Elsie Femi Pearse Street, Victoria Island, Lagos.

Good Lord! This actor is obsessed with phones, he has them all!!!