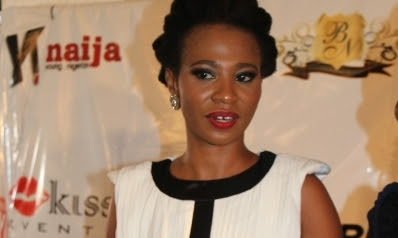 The narration is a bit long but trust me, you would enjoy it.
“I had a boyfriend when
it was a taboo to have one. I was 17. Our first meeting was as ordinary
as it gets. I went on a stroll which was not uncommon those days on our
estate, and there came this young man driving his father’s car. He
stopped, chatted with me for a while and I wonder what he said that
made me get into his car and have him drop me off. He called the
intercom and we talked again but he knew the times to call when mum
would not do the picking. Little did I know that the day he picked me up
was the day I would begin the journey.
We spent our spare moments together, talking,
walking and when we walked the streets, word travelled swiftly to our
parents. On my arrival home, a cane was the welcome party. We always
paid dearly for those nights because our parents wanted us to be
straight kids, but we didn’t mind.
This did not deter me nor stop
my stubborn heart from wanting to be with him. I had a friend who
listened to my fears and laughed at my tales of the experiences school
had brought with it, alongside the education I so craved. I remember
when he played the guitar and sang Chris de burgh’s “Lady in Red”. It
was so beautiful; the funny thing is that I was not wearing red when he
sang, but in that moment red was just a state of mind.

Funke Akindele, Nse Ikpe Etim, Bisola Aiyeola, others in battle for ‘Who is the Boss’ (photos)

Nse Ikpe Etim: Why it is not a must for a Woman to have a child – Elsie Godwin