Pirlo slams Ronaldo, others after Juventus’ 2-0 defeat to Inter Milan

UNILAG has fallen to second place as Obafemi Awolowo University, OAU,
Ile-Ife, emerges as the best University in Nigeria. 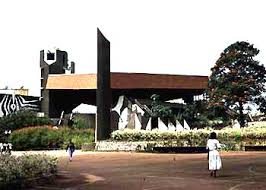 OAU was rated the first and best university in Nigeria and 14th in Africa by
the Webometric Ranking of world universities. 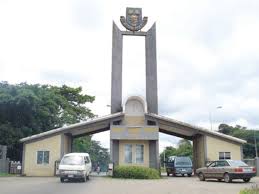 In the last rating, the university was ranked eighth in Nigeria and 79 in
Africa.

According to Webometric ranking released on February 6, 2013, OAU was rated
above other universities in the country for its intellectual, academic, research and
administrative supremacy.
Go OAU! Go OAU!!!