Here’s Paul Ryan, in a single sentence, explaining why he and Mitt Romney lost to Barack Obama. 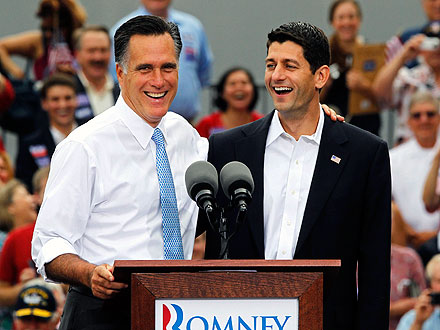 “I think the surprise was some of the turnout, especially in urban areas, which gave President Obama the big margin to win this race.”
“Yeah, it wasn’t the fact that a majority of Americans rejected Romney/Ryan’s and the GOP’s policies, it wasn’t the fact that most Americans thought Obama/Biden deserved a second term — it’s just that those “urban” people — well, you know how they are.”
In other words, the “urban” people are simply the blacks…oh well!