After reportedly tossing and turning over whether to
take Kristen back,  Rob Pattinson
has finally decided to go for it! 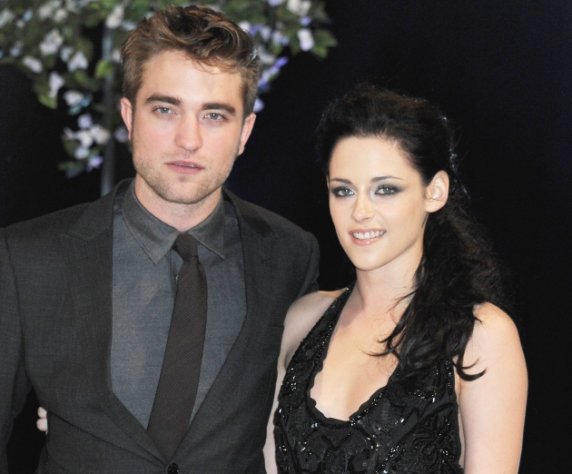 Rob’s first condition on taking Kristen back was that
the pair move out of their Los Feliz pad they shared and sell the home. They
will continue to live apart as they heal their relationship,

reports Us Weekly.
But the most important condition is that Kristen
should get used to Rob rehashing the past.
Kristen will be constantly reliving
her mistakes, says the report.
“He rehashes the affair on the phone with her
every other day,” says a Pattinson pal.
“They fight, but they are back
together.”
Oh by the way, in an outrageous new interview, Kristen opens up about
the crazy love
she had with Rob before her affair. Kristen, 22, told Vogue UK
about her erotic life
with Rob, 26. “I love the way he smells,” she said.
“And
him me. Like, he loves to lick under my armpits.
I don’t get this obsession
with washing the smell off. That smell of someone you love.
Don’t you think
that’s the whole point?” Ugh!…do you think this is normal?

Rekindled love confirmed: Goldie is in kenya to see Prezzo!!!

The Williams Sisters to Visit Lagos in October

Robert Pattinson and Kristen Stewart Back Together?