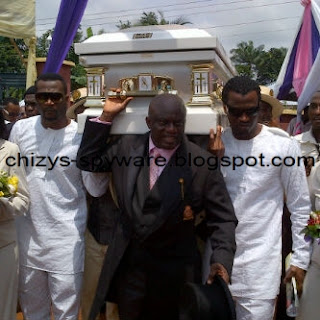 The brothers
spent so much (N5Omillion) in giving their mother a well-befitting and world
class burial.
Services of
M.I.C for casket provision as well as interment celebrations were contracted. 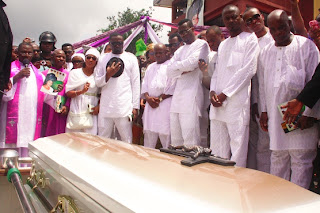 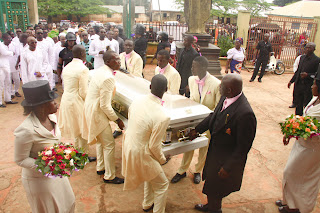 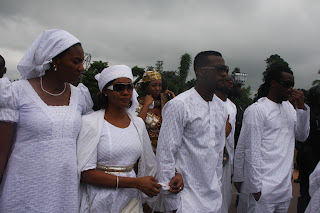 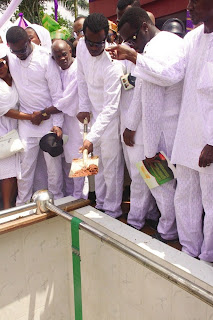 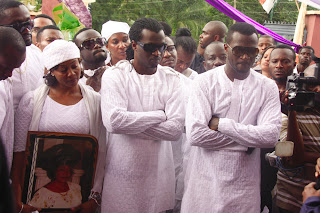 The
brothers built a mausoleum; ordered for a very expensive casket and engaged the
services of burial team and event managers as well as catering for invited
guests and colleagues.

Jim Iyke has been in the news lately for different reason but none has
made more headlines than his debacle and what seemed like an endless
scandal with business tycoon Halima Abubakar.

But beneath all the scandalous happening is the subtle and savviness
of his business acumen at play; including sales of Brazilian Hair to a
burgeoning market and was quick to make it known on Facebook:
Check these tweets out to confirm. (No bi talk am, na his tweets oh)

How to know when your Boss wants to fire you

By Tireni Adebayo
This is for workers/employees!

While
employment comes with a process, Dismissal/Sack/Retrenchment also come with its
own process.
Every Employee gets a sign of him going to lose his job but the problem is most
people tend to ignore those signs.
Below are some of the signs EVERY employee should take note of, in a bid to start
preparing for another job before he is given a sack letter.
* Transfer - More often than not, most transfers made to other Department,
Locations, or Regions are always not in the best interest of the employee. While
some transfers are made to carry out financial and management investigation of
your...
Click to Continue Reading
News 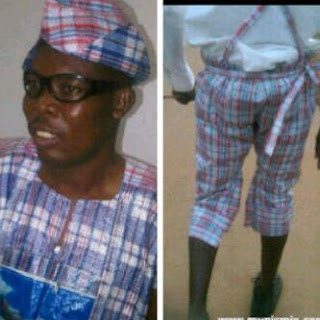 Do
you live in Africa? better still Nigeria and you don't know what Ghana Must go
bag is, you need to get one and see for yourself.
Ghana Must Go has been in the history books ever since. 1983 was when millions
of Ghanaians refugees had to leave Nigeria due to political pressures. 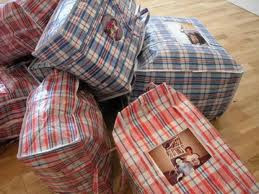 In the
rush to gather their belonging, they resorted to what is now commonly known as
‘Ghana Must Go’. While these events unfolds, it lead to a whole new revolution
in Nigerian luggage, which spread like wildfire. People started using it to
carry their almost everything they had even to the...