Nick Vujicic’s name has been in the news many
times. We know him as the “limbless man” because he was born without any
arms or legs.
Now Vujicic, 29, is in the news again. However, this time his name is in the news for a different reason.

Evangelist Nick Vujicic has gotten married and he and his new wife honeymooned in Hawaii.
The Christian Post reports that the inspirational speaker and author of
Life Without Limbs tweeted a message of praise just before leaving for
his honeymoon:
It was said that he placed the wedding band on his wife’s finger
himself while she placed a ring-bearing necklace around his neck. 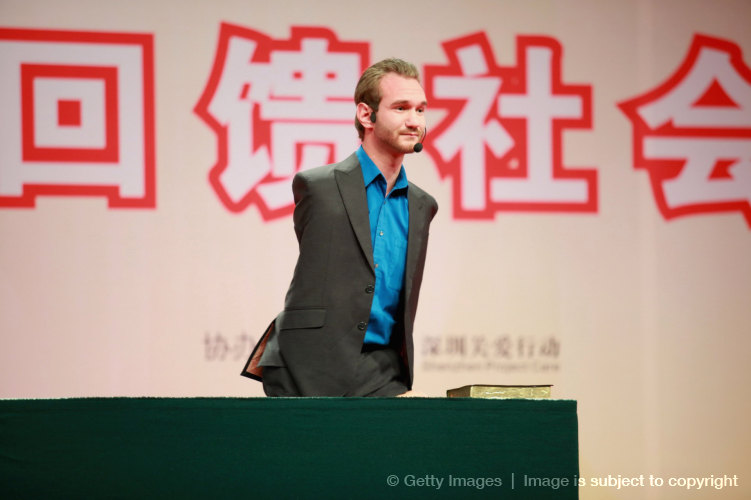 Vujicic says he is committed to being a devoted husband and hopes to do
all he can to be a blessing to Miyahara, who he believes is the
greatest gift “after life, salvation, and a relationship with God.”
Vujicic credits his faith in God for turning his life around and giving
him hope. His powerful testimonies have touched millions, encouraging
those who are broken and weak to trust in the Lord for provision and
freedom.
Well, all I can say is wow, and Thank God!
READ
BREAKING: Akeredolu recovers from COVID-19
Tags
Evangelist Nick Vujicic Man without limb Nick Vujicic Nick Vujicic marries Nick Vujicic's wife