Don Jazzy, the Marvin boss has reacted to the allegation leveled against him by KSB.
He clearly said“the accusation is baseless and we would rather not comment further on it.”
My previous report:
Kenny St Best (formerly Kenny St Brown) aka KSB is one of Nigeria’s
contemporary
“gospel” artistes. 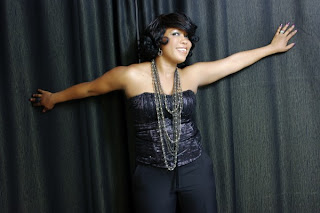 Recently, she took to twitter to express her
reservations towards Don Jazzy and
Wande Coal
over Wande Coal’s new music video – ‘Go Low’ .
In one of her tweets, KSB wrote:
@wandecoal @DONJAZZY. U r
bringing nudity back to Nigeria Videos to increase
cases of RAPE in our
society. It has stopped. Pls stop it 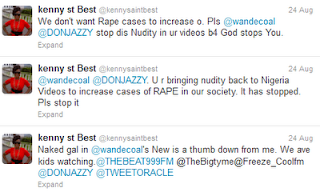 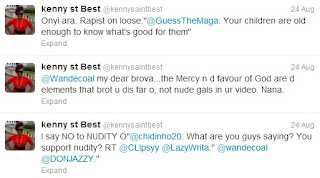