Border closure is aimed at growing the economy - Customs boss

“I did not have the faintest clue what was happening. It was over too soon,” he wrote.
Fred said his thoughts raced to the supernatural as he contemplated what could have happened.
As he was wondering whether he had imagined his bed moving a few minutes
earlier, his film producer brother, Jeta, called him to ask how he felt
while the earthquake lasted. 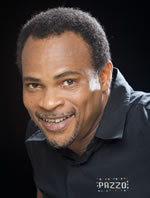 It was Jeta who made him realise that he had just experienced an earthquake.
Jeta reportedly relocated to Los Angeles since 2010.
The quake was felt in much of Southern California and centered near the Orange City county of Yorba Linda.
It was also felt as far away as Downtown Los Angeles and Santa Monica.
Additionally, a 4.5 quake was reported near the small town of Parkfield in Central California on Monday evening. 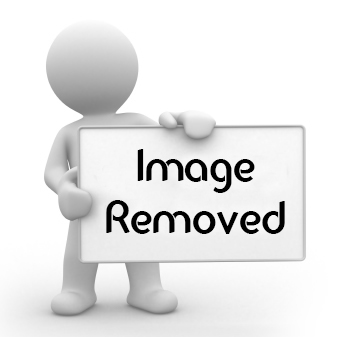 The plea comes on the heels of Stewart's cheating scandal, in which she was caught canoodling with "Snow White and the Huntsman"
director Rupert Sanders. Pattinson has since moved out of the home he
shared with Stewart.

"The fact is, these are actors playing parts, and maybe it's not such
a bad thing that people be reminded of that," Condon told Entertainment
Weekly... Both of these actors gave heart and soul to the 'Twilight'
movies, not only during shooting, but also by navigating so graciously
the whole life-in-a-fishbowl aspect of... 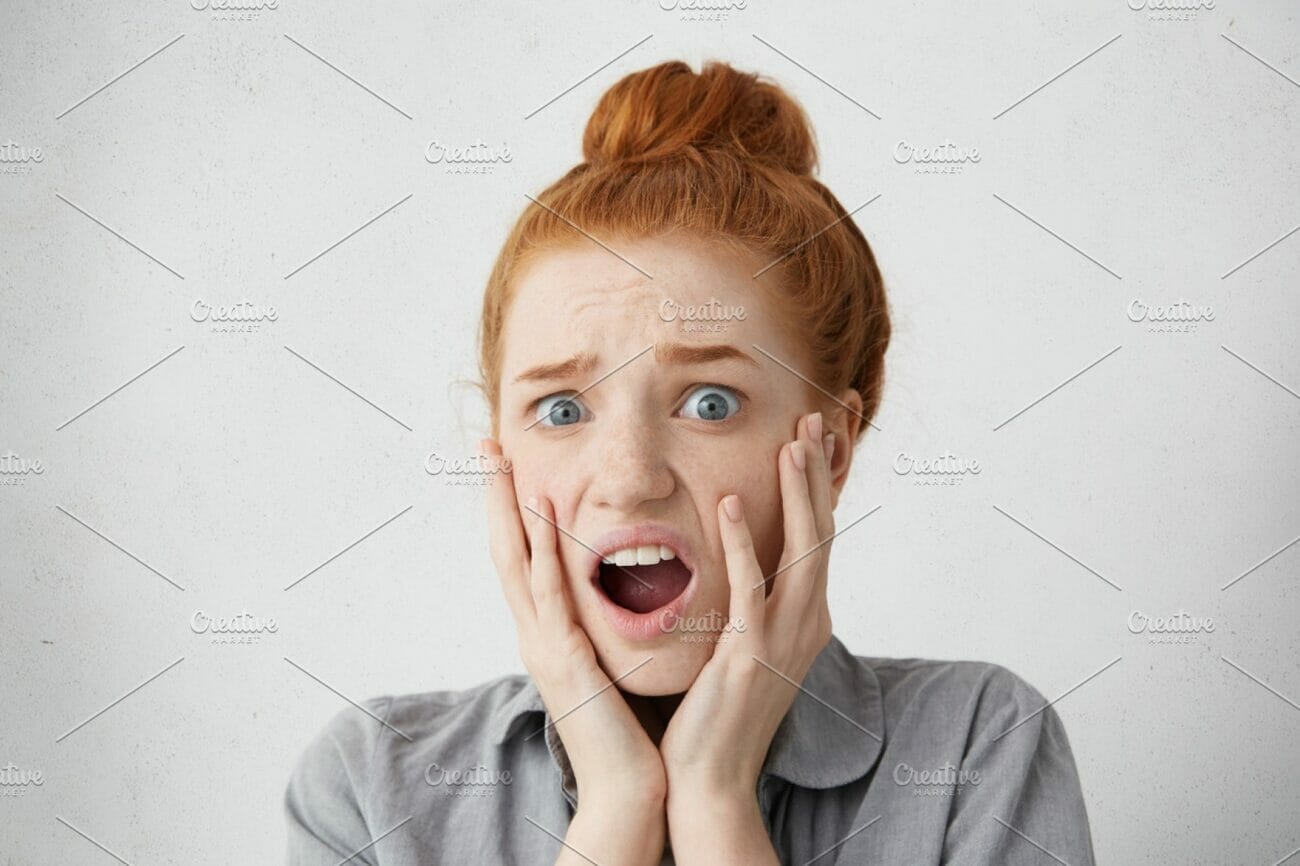 Thirty persons living with HIV and AIDS,
have walked down the aisle under the couple matchmaking scheme
initiated by the Jigawa Action Committee on AIDS.

According to the Executive Secretary of the Agency, Dr. Bashir Ahmad, in Dutse on Wednesday, the measure was carried out to reduce the rising number of HIV infected persons
in Jigawa state.

Ahmad said the agency, in collaboration
with the Central Bank of Nigeria, had so far trained 50 HIV positive
women on various trades.
He said, “The agency is encouraging marriages between the HIV positive persons to control transmission of the disease.
“We are also providing skills acquisition training and resettlement packages to beneficiaries of the training programme.”