This year’s Future awards winners stunned many of us. To think that D’banj, Banky W, Psquare linda Ikeji and even Japhet Omojuwa would lose out! 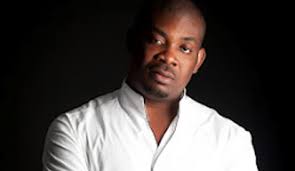 K-Solo and wife deny ‘marriage scandal’ – We were only acting

Nigerians react as Linda Ikeji gifts herself 85 designer shoes, 35 bags, and Range Rover on her birthday

Linda Ikeji missing in action ahead of 40th birthday

Linda Ikeji and I are not friends, neither are we enemies – Stella Dimoko Korkus opens up

“No girl wants to marry me after Linda Ikeji did this to me”, Popular Nollywood actor cries out