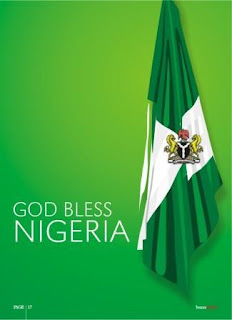 Although the incident took place in 2007, the NNWES President, Nkiru
Joy Okpala, said it was not too late to recognize Mr. Imeh Usua for his
sincerity.
Lesson: Don’t steal or take what isn’t it yours.

Can Nigerian athletes try this with Mrs Patience Jonathan?

How my pastor ruined my marriage – Woman cries in court