This letter (published on omojuwa.com) got me giggling, so I decided to share it!
Fellow Nigerians,
I
am happy to inform you that I really don’t give a damn if after you go
through this piece of shit and still worry over your country because I
expect that by now you should just shut up and wait for the expiration
of my tenure and re-election come  2015.
The only time I probably gave a damn was when some foolish
Nigerians went to the street to protest against the senate’s refusal to
make me an Acting President which eventually cumulated in my ascension
to the Presidency. Sincerely yours, that was the only time I gave a
damn.
When I was campaigning, I really didn’t give a damn because I knew
the northern governors would deliver their votes to me because of their
selfish second term ambition and the southerners  would simply vote for
me because I am a Christians and once upon a time shoeless.
I didn’t
give a damn when my first bill to the senate was on tenure elongation
neither did I when you guys said I was spending above budget without
approval from the legislaTHIEVES.
I didn’t give a damn when against popular demand I increased pump
price from N65 to N97, I actually wanted N147 and I am still wondering
why Yar Ardua reduced it when we came on board. Do you think I give a
damn when NJC said Justice Salami should be recalled or when Henry Okah
in faraway South Africa said I masterminded the October 1st bombing.
I seriously don’t give a damn if corp members are killed in crisis
prone areas, after all their families would get to shake the President
and take N1m each, even if the whole of Northern Nigeria was on fire I
would go and attend the conference in Brazil at least the money making
part of the country is releasing oil in leaps and bound. Anytime I use
the airport, I don’t give a damn if the runway is locked down for
45mins, why the heck should I sack someone because he is corrupt. I
won’t declare my assets publicly and would still go on air a hundred
times and say it. Oh, the subsidy scam is a minor thing, wait until you
see the Malabu oil and other deals that didn’t make it to the budget.
Congratulations to my one and only Dame, together we don’t give a
damn cause she deserves the post of head of service but let her take the
permanent secretary for a start, you can shout or cry wolf and I won’t
still give a damn because ye are a people blessed with amnesia, you
easily forget the injury of the past  and will vote me come 2015.
Sincerely yours
Shoe/Clue/Brain/Vision LESS friend
READ
Nigerians run for their lives in fresh xenophobic attack in South Africa (Video)
Tags
Dame Patience Jonathan Jonathan doesn't give a damn Jonathan's letter to Nigerians Justice Salami Naija news Naija stroies Nigerian legislators Shoeless president Yar Adua
Share
Facebook Twitter LinkedIn Tumblr Pinterest Reddit VKontakte Odnoklassniki Pocket Share via Email Print 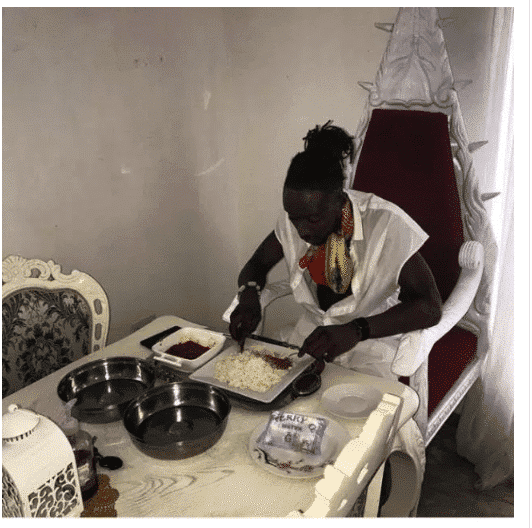 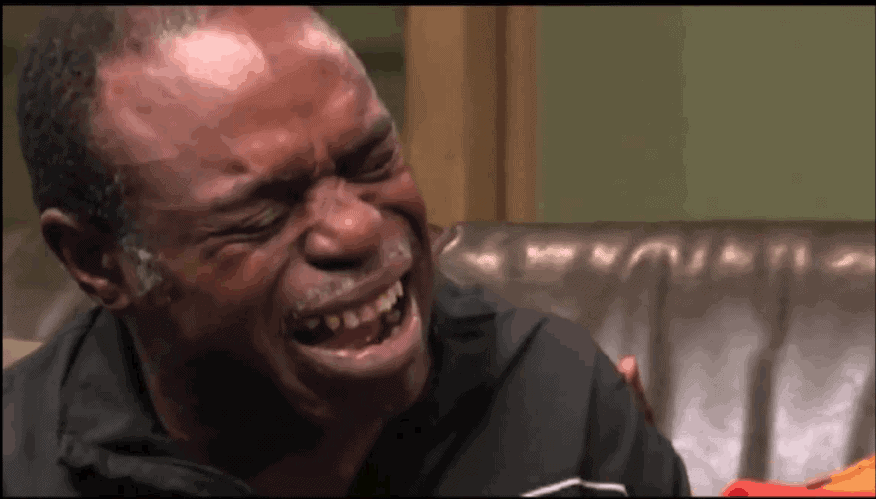 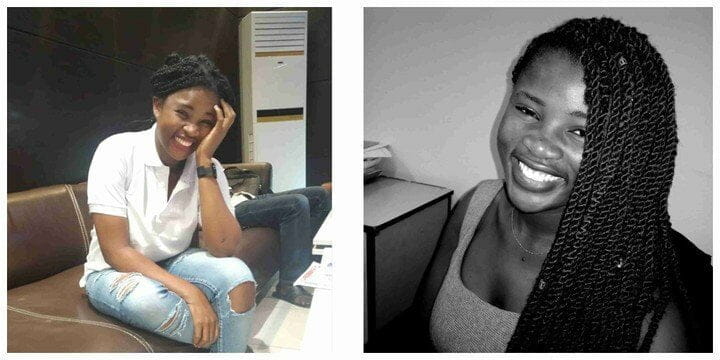 Lagos can never be compared with Abuja – Lady blasts Lagosians 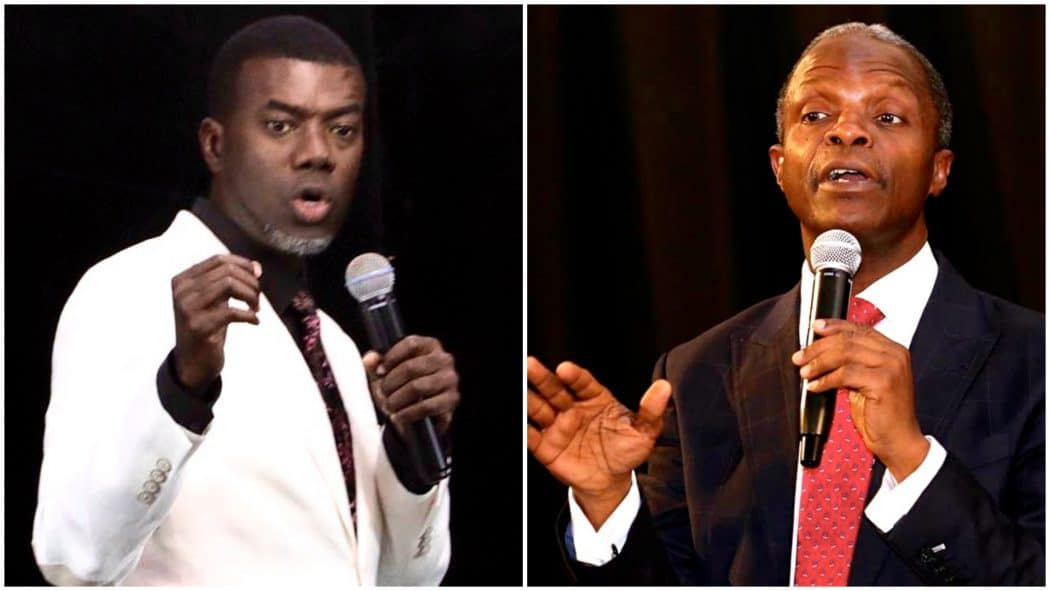 Reno Omokri slams Osinbajo for keeping quite as Christians get killed 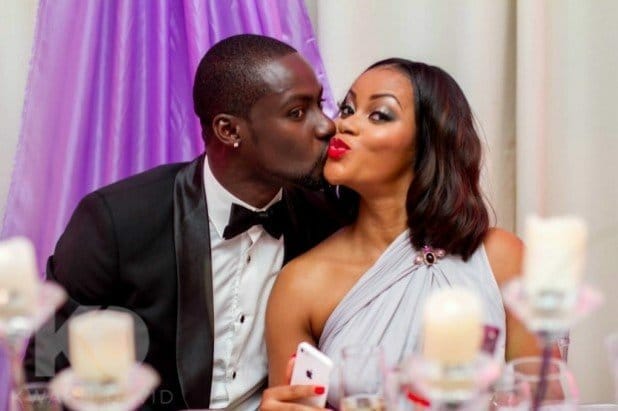 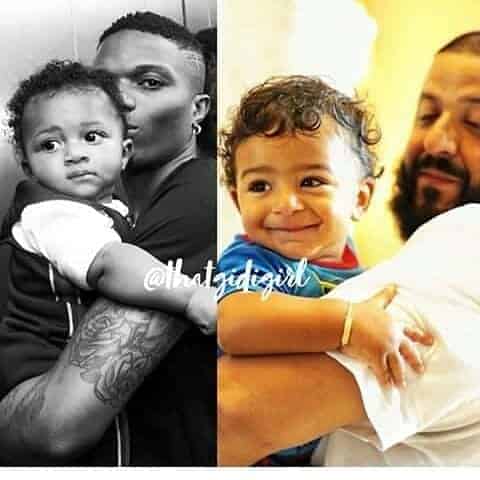 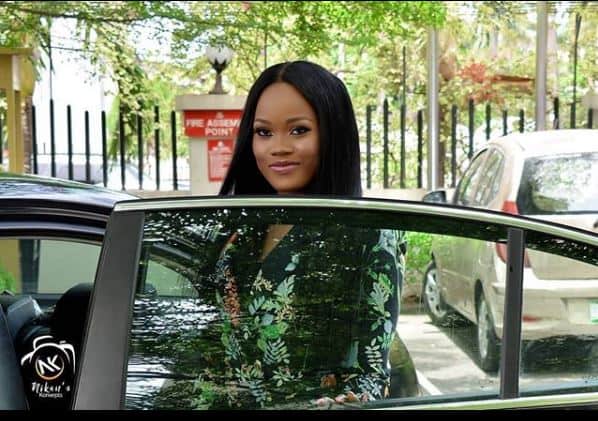