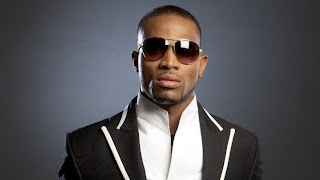 The man of God was reported to have warned D’Banj against joining Illuminati or risk going to hell.
There
have been rumour flying round town that D’Banj had joined the cult
group especially with his relationship with supposed members of the
cult; Jay Z and Kanye West.
D’Banj is believed to have joined the
cult in other to gain fame and popularity associated with Illuminati
members. D’Banj first rose to stardom in 2005 after his debut single,
Tongolo, which turned out to be a hit.
In 2012, he broke up with his long time friend and label boss, Don Jazzy.

Aww! I Called Don Jazzy And He Picked Up Immediately –– D’Banj

An Old Photo Of Dbanj and Don Jazzy