For those of  you (actually I’m inclusive) who believe that it is only in the movies that the ‘smart dogs’ exist in, then how wrong you are…Wow! A dog who saved an abandoned newborn baby in Ghana is being hailed as a hero. (I really wish my dogs were this smart, lolzzz). 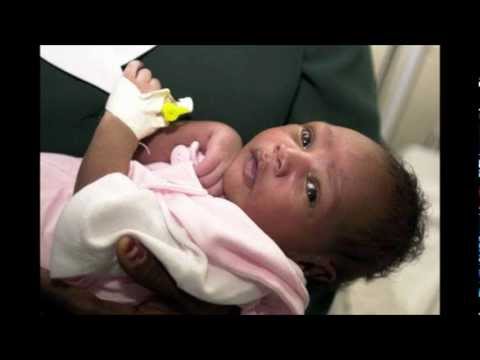 According to the Ghana News Agency, GNA, the two (baby and the female dog) were discovered by a search party that had been convened by the dog’s worried owner after it had failed to return home.

Hannah Zemp-Tapang, a GNA reporter said the story of the hero dog was an “unusual” one, adding that
the two-week-old baby girl was found under a bridge in Winkongo, Ghana’s Bolgatanga district snuggled up next to her rescuer (the cute dog).

The incident was brought to light by Madam Rosemary Azure, a district health director in Ghana.

According to Azure, the infant, whose umbilical cord had been poorly cut and suffering from an infection, is likely the child of a teenage mother.
The question then arises, why do teenage girls go ahead to have unprotected sex when they know fully well that they are not ready to nurse a baby? *winks*

The Miley Cyrus Wedding debate - Is she mature enough to get married?!!!

Popular Ghanaian singer, Efya reveals why she may not get married soon