When world-known music icon, Micheal Jackson died in 2009, we all knew for sure that he would be dearly missed. sobs sobs sobs (I particularly miss his moon-walker dance steps and feminine look)

“Lisa I truly need this rest,” the note reads in a uneven scrawl. “I
haven’t slept litterally [sic] in 4 days now. I need to be away from
phones and business people. I must take care of my health first.”

Jackson signs off saying “I’m crazy for you,” and refers to himself by the nickname “Turd.”

In another strange twist, he drew a box at the top of the paper, with an arrow pointing to it and the command “Smell here.” (sobs, that’s so romantic)

A quick flashback: Presley was married to Jackson from 1994-1996. Jackson died in June 2009
as a result of a drug overdose which included Propofol. His attending
physician Conrad Murray was convicted of involuntary manslaughter in
late 2011.
Back to the letter:
The letter which seems to have been written in the mid-’90s, was due to
be sold off by Beverly Hills-based house Julien’s Auctions as part of a
“Music Icons” event, and  expected to fetch more than a thousand dollars, but Yahoonews reports the auction will no longer hold because Presley has withdrawn it (for personal reasons, I guess)!!! 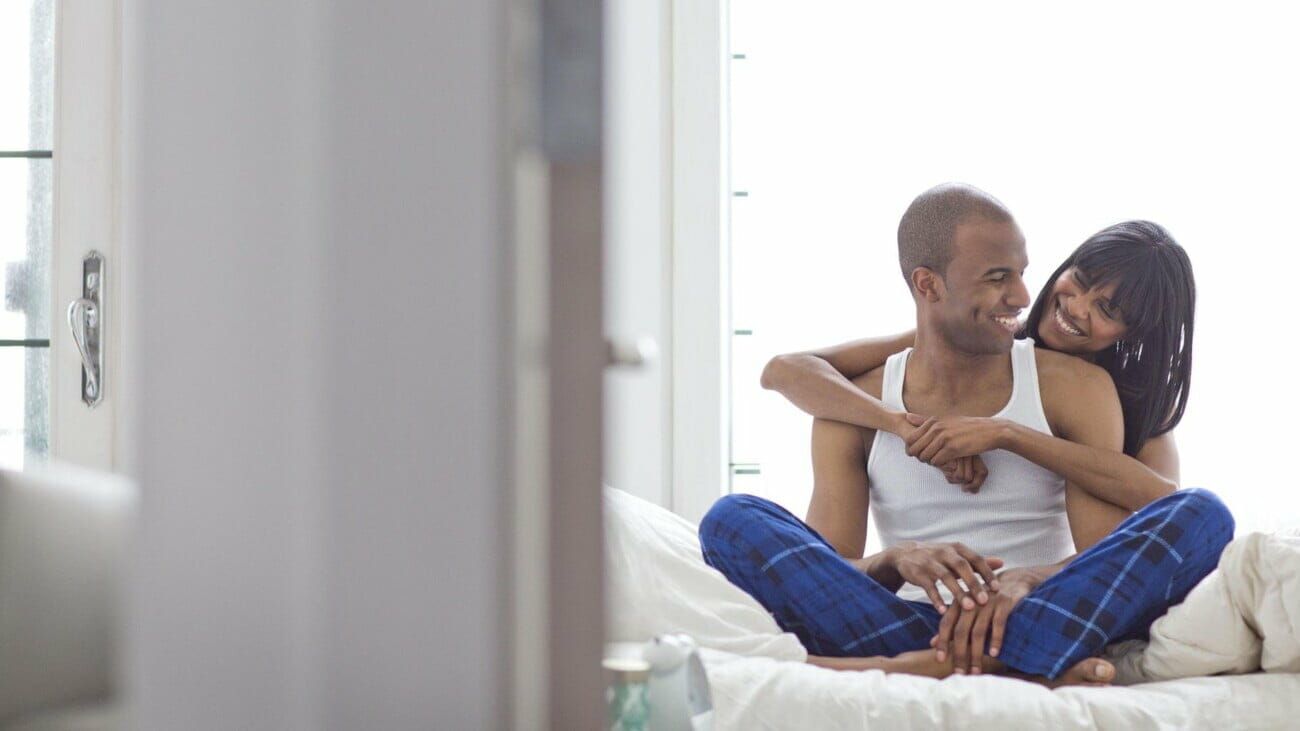 Each woman has her own completely legitimate set of criteria but there are certain conditions beyond honesty,
respect and good communication (the basis of any relationship
foundation) that every woman, no matter what your taste in men, deserves
to have in her life's co-pilot.
Here's a checklist for what you should
demand from your man.