“It is
commonly believed that women are the ones who love to spread rumours,
and gossip about their friends behind their backs…but today, men…are worse! Men…love a bit of
scandal, and will do anything they can to be centre of attention with
their colleagues and peers.” A new study
carried out recently by psychology lecturers at the Western Canadian
Undergraduate University, Canada, claims that although men
and women love to gossip, chatter tends to bring guys closer, and tear female friends apart.

Men chat about shared
activities such as sports (especially football), which automatically brings them closer while
women chat about physical appearance – which can endanger friendships
Yet another study recently conducted by
global research company, Onepoll, revealed that men spend an average of
76 minutes a day chatting and gossiping with their friends or work
colleagues, compared to just 52 minutes for women.
The study also found that the favourite gossip topics for men
include the antics of drunken friends, old school friends, rumours about possible relationships in the
office or the boss, promotions, sex, salaries and the most
attractive girl at work...while women were found to be more likely to complain about other women, other people’s sex lives or …*winks*
The study further found that office is the
preferred place for men to exchange gossip (diz is so true, the guys in my office do it alot *winks*), whereas women prefer to
confide in their friends from the comfort of their own homes Also, it was found that guys are happiest when chatting with work colleagues, and 58 per cent admit
that being a gossip makes them feel “part of the gang”.
The researchers add that women also love
to talk about news but rather than focusing on politics or government
issues, news about soap operas and celebrities are more likely to cause a
debate. And any type of relationship is up for discussion – whether it
is their own, their friends, their friends’ friends or their bond with
their mother-in-law.
Tags
gossip lifestyle news men gossip men gossip more than women relationships women gossip
Share
Facebook Twitter LinkedIn Tumblr Pinterest Reddit VKontakte Odnoklassniki Pocket Share via Email Print 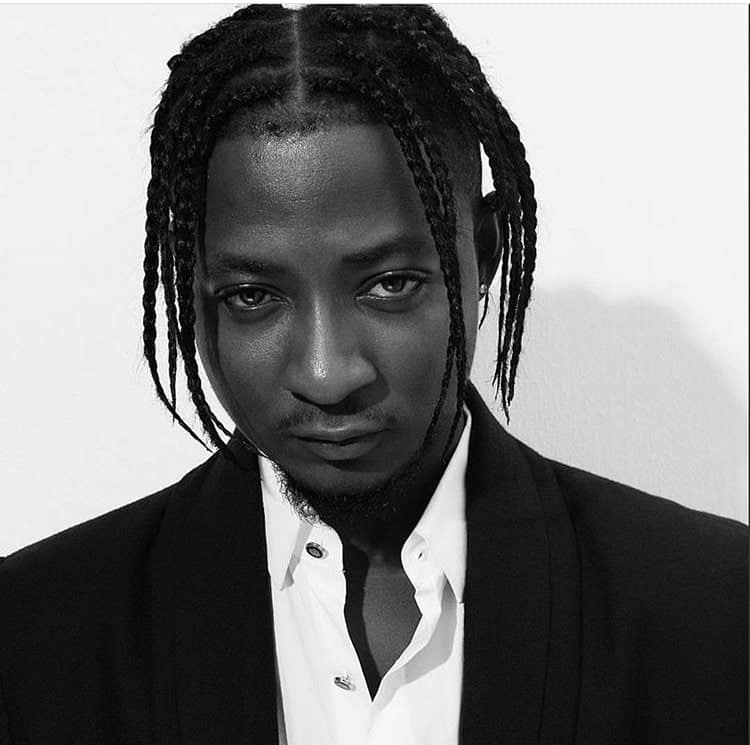 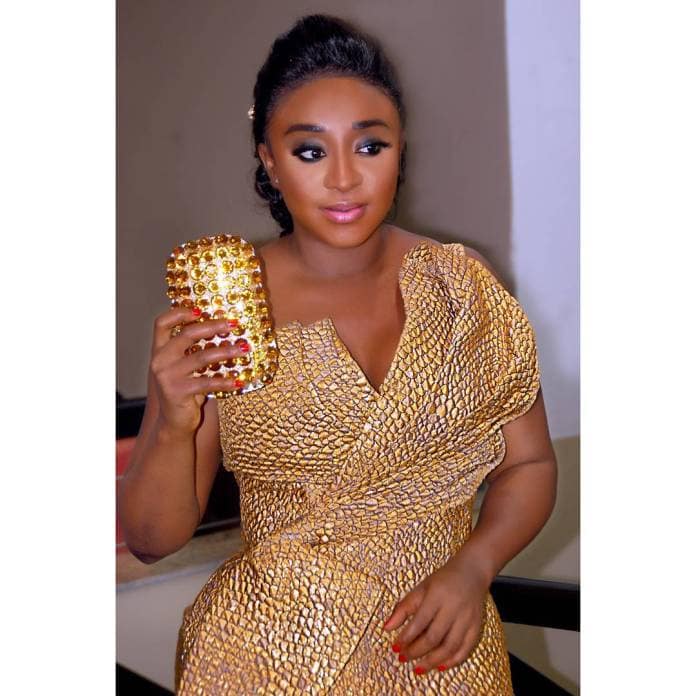 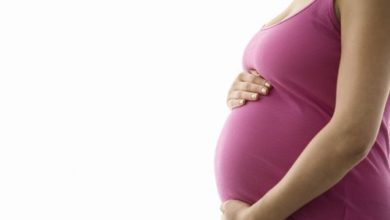 My ex-boyfriend’s bride-to-be is 3months pregnant, 2months after our breakup

8 steps to get rid of your ‘boyfriend’